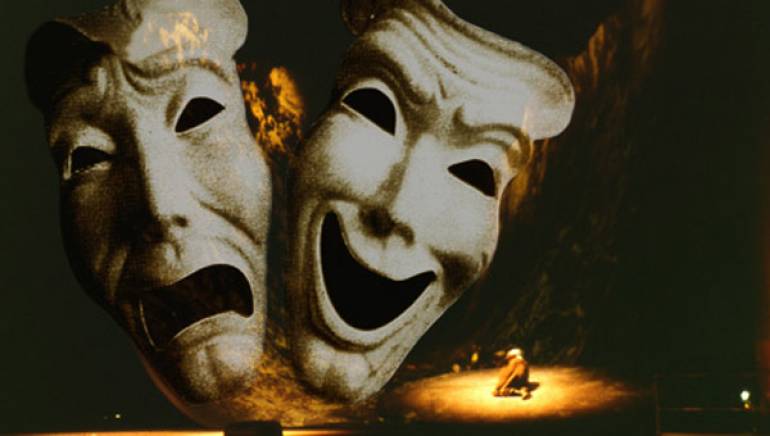 While both winners point to the young burst of creativity currently driving the conversation on and off Broadway, they also underscore BMI’s tradition of cultivating musical theatre’s next generation: Lopez presented songs for The Book of Mormon and The Kid was developed in the BMI Lehman Engel Musical Theatre Workshop.