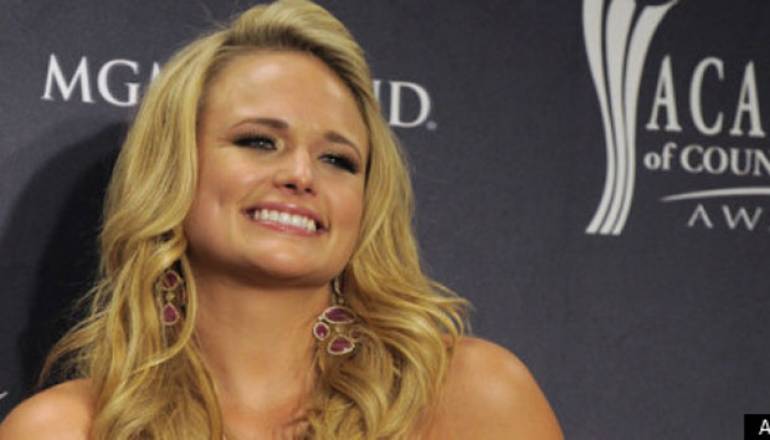 In a victory that underscores her evolution from wunderkind to established super star, Taylor Swift was crowned Entertainer of the Year. Swift recently topped 20 million in album sales while completing the overseas leg of her Speak Now Tour.

Miranda Lambert also enjoyed overwhelming approval of her distinct trajectory: In addition to her second consecutive Female Vocalist of the Year win, she won Song, Single Record and Video of the Year for “The House That Built Me,” co-written by potent BMI songwriter Tom Douglas.

Lady Antebellum also prevailed, winning Top Vocal Group and Album of the Year for the Grammy-winning Need You Now.

For more information on the 2011 Academy of Country Music Awards, visit acmcountry.com.

ENTERTAINER OF THE YEAR
Taylor Swift

SINGLE RECORD OF THE YEAR [Award to Artist(s)/Producer(s)/Record Company]
“The House That Built Me”
Miranda Lambert (Columbia Nashville)
Co-produced by: Mike Wrucke