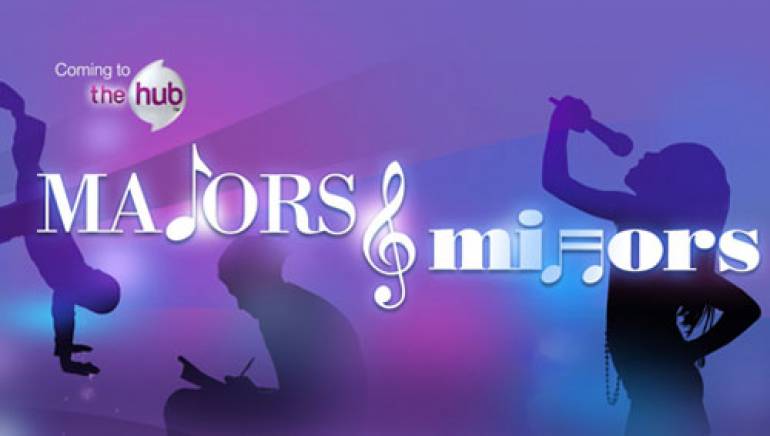 BMI has partnered with Boardwalk Entertainment Group and Sony Music Entertainment’s RCA/JIVE Label Group to produce the new series, which is the brainchild of BMI hit songwriter and Boardwalk principal Evan Bogart, along with Boardwalk partners and acclaimed TV producers Timothy Bogart and Gary A. Randall.

The Hub TV Network is a joint venture of Discovery Communications and Hasbro, Inc., and is available to 62 million U.S. cable and satellite households.