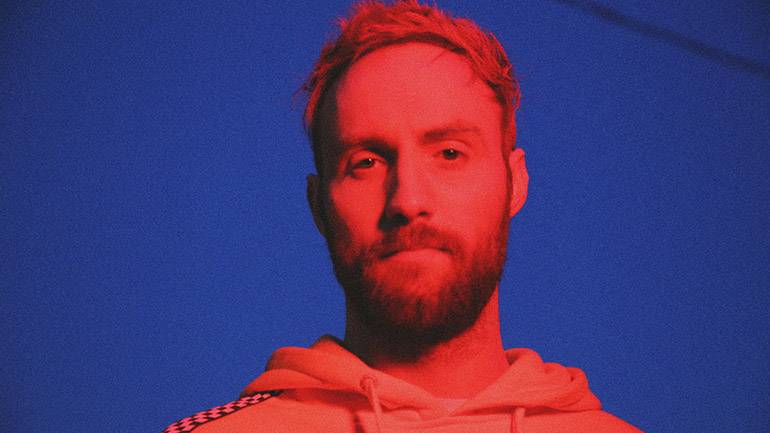 This Nashville-based singer/songwriter is known for his delicately sculpted sound that captures chaos, heartbreak and redemption. A South Carolina native, he relocated to Music City at age 17 and landed a publishing deal with BMG Nashville in 2013. Since then, he has written for Tim McGraw and Josh Abbott Band, among others, and released two sets: his critically acclaimed debut EP, Halloween, in 2017, and a studio album, Dying Star, in 2018. Rolling Stone has noted how artists like Merle Haggard and The Misfits have influenced his sound, and with songs like “Mockingbird” and “Poison” garnering millions of Spotify streams, Kelly’s rootsy brand of self-examination and punk-rock irreverence is an exciting addition to BMI’s Lollapalooza stage.