Posted in MusicWorld on January 31, 2011 by Drew Kennedy 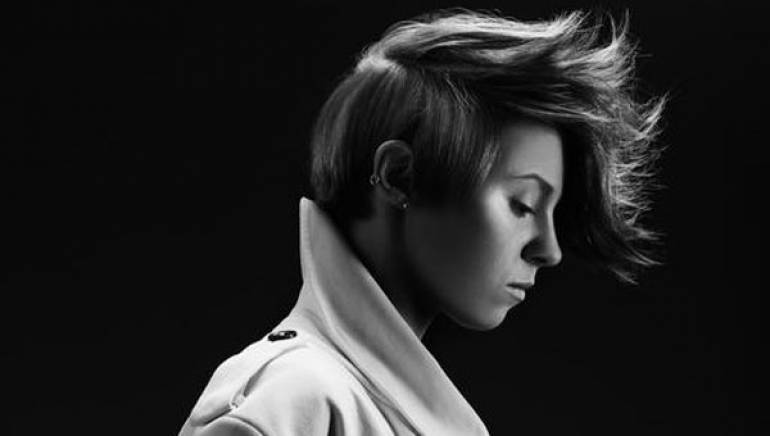 Elly Jackson has a knack for making the most out of introductions. First came her introduction to Ben Langmaid by a mutual friend in 2006. Another fortuitous introduction, this time facilitated by HBO’s hit series Entourage came in August of this year. Both proved to be worth their weight in gold. Platinum, as well, actually.

The first of these introductions lead to the creation of the current critical darling of the British synthpop scene, La Roux, while the second helped that duo explode in popularity with an uptick in album sales weighing in at a 600% increase. Although relatively new, the musical team was no stranger to success, having watched their 2009 eponymous debut attain gold and platinum certifications around the globe. This most recent introduction, however, proclaimed their arrival, with Jackson’s trademark fiery red hair unfurled like a conquering flag thrust into the shore of a new continent.

Their big stateside moment in which Entourage showcased the band’s 80s-glammoresque sound may have been La Roux’s first foray into the living rooms of Middle America, but they had already made their presence known in the clubs on both coasts with “Bulletproof.” Technically the follow-up single to the showcased “In for the Kill,” “Bulletproof” had already bounded its way up the international charts, peaking at the eighth spot in the U.S. and the top spot in the UK by the time television took notice of the hooky “In for the Kill.”

For a band that shuns the use of social media, this sort of out-of-order success perhaps validates their throwback tendencies in both stylistic and marketing senses. Pairing big beats and over the top looks with big ratings, La Roux has capitalized on its exposure in two tried and true powerhouses: the television and the clubs. It’s an interesting recipe, part mystique (Langmaid doesn’t even perform with La Roux at shows, despite being an equal member in the duo) and part fashionista that, while difficult to pull off, seems to be shaping up as La Roux’s signature—and sought-after—dish.