The 14th Annual Key West Songwriters Festival will invade the venues of its paradisiacal namesake April 29 through May 3, 2009, offering eclectic show lineups that introduce crowds to the faces, voices and stories behind the songs. The festival features more than 100 top songwriters and revolves around five days and nights of more than 20 free concerts, staged at an array of the island’s most popular drinking holes and hot spots. 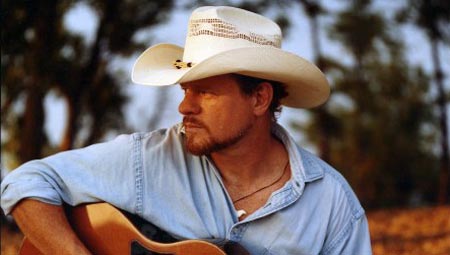 Presented by Better Angels Music and benefiting the Muzak Heart & Soul Foundation, the event is a favorite of Key West locals and live music aficionados from across the country. This year, songwriting titans and Nashville Songwriter Hall of Fame members Paul Overstreet, Bob DiPiero and Dennis Morgan will attend the festival for the first time. Overstreet’s thick songwriting catalog features Keith Whitley’s “When You Say Nothing at All,” Randy Travis’ “Forever and Ever Amen” and “Diggin’ Up Bones,” and Kenny Chesney’s “She Thinks My Tractor’s Sexy,” while hits composed by DiPiero include George Strait’s “Clear Blue Sky,” Martina McBride’s “There You Are,” Faith Hill’s “Take Me As I Am,” Reba McEntire’s “Little Rock” and more. Morgan’s compositions include Ronnie Milsap’s “Smoky Mountain Rain” and “She Keeps the Home Fires Burning,” along with Faith Hill’s “Let Me Let Go” and hits by Eric Clapton, Aretha Franklin, and more. 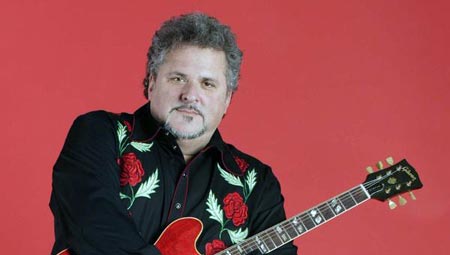 Artist and songwriter Jamey Johnson (“In Color” and George Strait’s “Give It Away”) will throw his Grammy-nominated vintage country cool into the mix. With his band the Kent Hardly Play Boys, Johnson will headline a concert 9 p.m. on Saturday, May 2 at the Ocean Key Resort’s Sunset Pier, located at the end of famed Duvall Street. Grammy award-winner Raul Malo will join the red-letter bill, marking the second consecutive year he has brought his awe-inspiring croon and Latin-tinged retro groove to the festival.

Serial contemporary hitmakers including Bobby Pinson (Sugarland’s “Want To”), Chuck Cannon (Toby Keith’s “How Do You Like Me Now”), Scotty Emerick (Toby Keith’s “As Good As I Once Was”), Wendell Mobley (Rascal Flatts’ “Fast Cars and Freedom”), Shawn Camp (Garth Brooks’ “Two Pina Coladas”), Tim Nichols (Tim McGraw’s “Live Like You Were Dying”), and many more will mingle with up-and-coming songwriters including Sunny Sweeney, Luke Laird, Alissa Moreno, Jon Mabe, and Dave Pahanish. 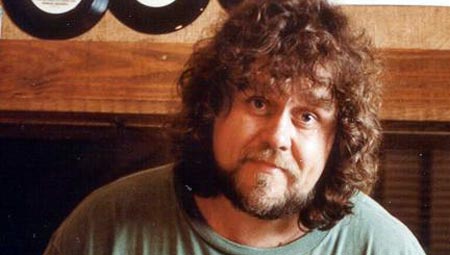 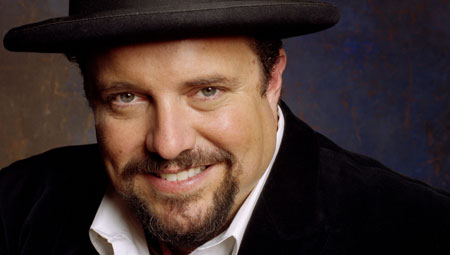