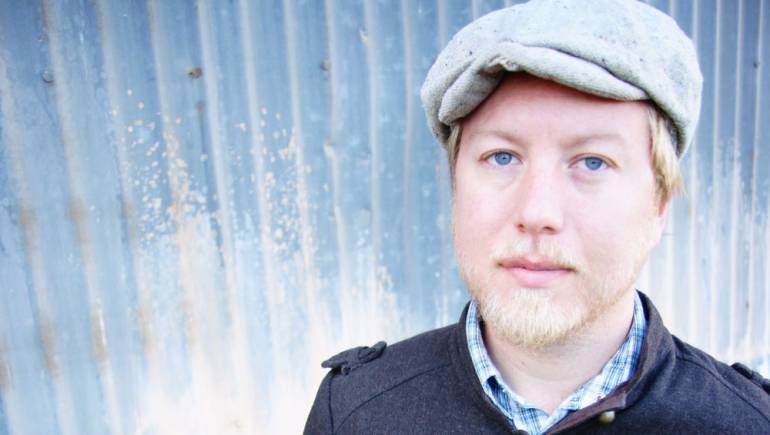 Garrett Pierce pens songs that peek into that same dark, yet optimistic place that Henry Miller and Leonard Cohen tapped into. His voice seems to soar alongside acoustic ballads or dirgey rock songs with the emotional confidence of someone who has found his path after years of yearning. Born and raised in the Los Angeles area, Garrett spent the last decade in San Francisco and Davis, CA, where he delivered two full-length albums on Crossbill Records. The first, Like A Moth, was culled from stripped down sessions in basements, closets and the occasional studio. His second record, All Masks, was musically and technically more accomplished. His new record, City of Sand, will be released later this year on Narnack Records, and is his most concise and striking work to date.