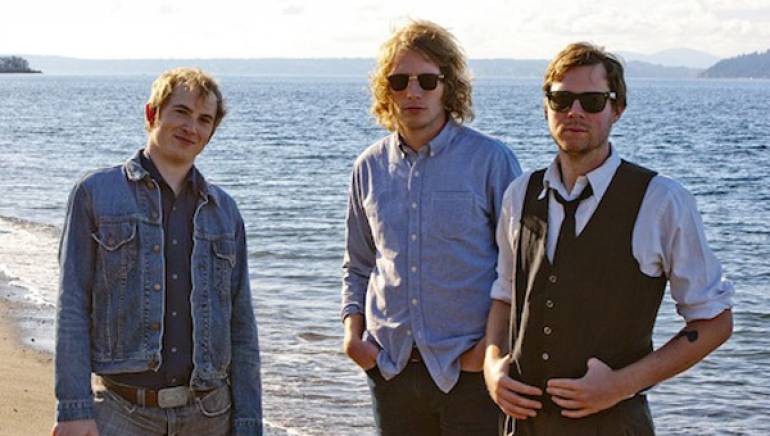 Branden Daniel & The Chics aren’t afraid of gettin’ dirty. These street-slithering sexpots from Seattle work from the alleyways and dirty streets that lead to your rawest inhibitions and desires, under the spell of moonlight and whiskey-baited, knee-scraping rock and roll. Previously known as Branden Daniel and Everybody Gets Laid, they released an EP, Everybody Gets Laid, in 2008 and won raves from their hometown of Seattle all the way to Bristol, U.K., where the BBC said they were “poised to take over the world.” Keep ‘Em Flying, the debut full-length from Branden Daniel & The Chics, was recently released.
http://bdandthechics.tumblr.com/