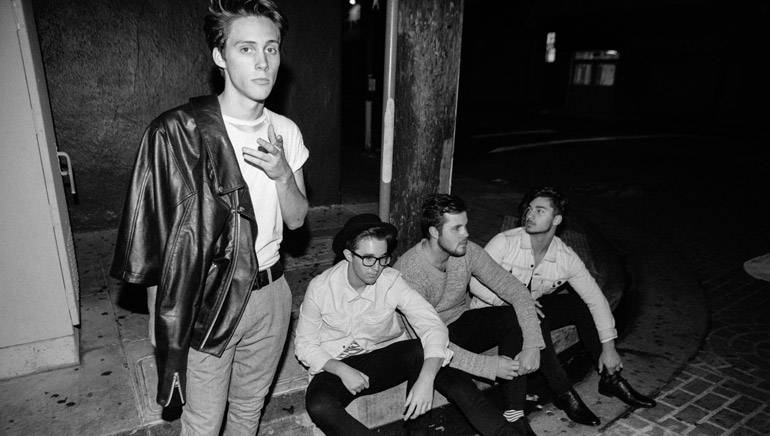 Southern California alternative combo Weathers had made their mark on social media when we first featured them in BMI’s SXSW Indie Spotlight in March, cultivating a loyal army of fans and earning prestigious gigs at Los Angeles’ Troubadour and New York’s Webster Hall before signing with RCA. While currently working on their debut album with singer/songwriter producer/songwriter Larzz Principato, the band released an infectious single, “Happy Pills,” in June, which went straight to #1 on KROQ’s Locals Only. Having stormed the stages of SXSW and Lollapalooza, the band are currently on tour with Saint Motel.