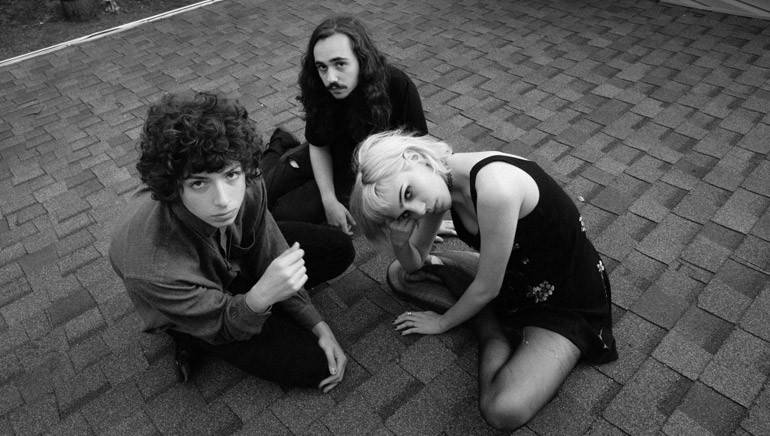 Though first profiled in BMI’s Indie Spotlight back in September 2015, Brooklyn’s Sunflower Bean really made 2016 their year with high energy sets on the BMI stages at SXSW and Lollapalooza. They’re currently on a North American tour in support of their new EP, From the Basement, released in September, and also made their national TV debut on MTV’s new live music series, Wonderland.