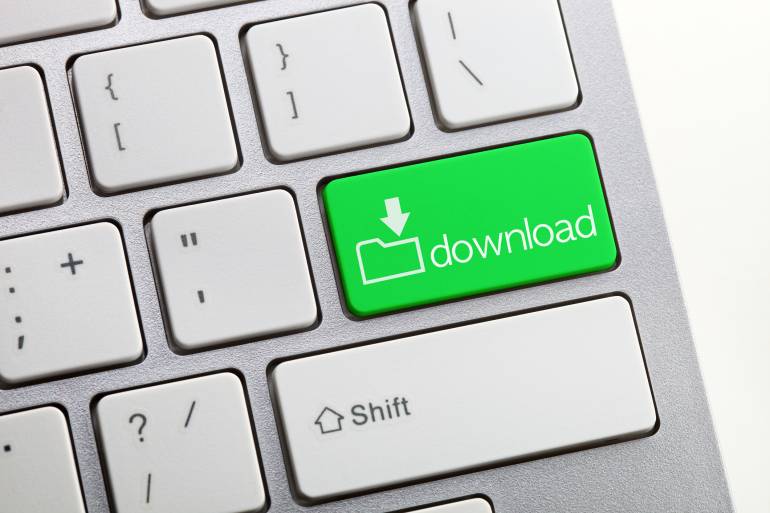 As we all know, creating new music can be an amazingly therapeutic activity under any circumstances. In this incredibly challenging environment that we’re only now coming to terms with, keeping musical ideas and relationships intact is perhaps more critical than ever.

If you’re like me, perhaps you’ve found it helpful to make use of any benefits arising from our current isolationist existence. For whatever reason, being sequestered under duress has done wonders for the song-crafting chemistry – while keeping myself socially distanced I’ve managed to knock out two full songs, no small feat for someone who’s lucky to have that many over the course of a year. The downside: because my bandmates are similarly confined, any thought of holding rehearsals or tracking sessions has been shelved, at least for the time being.

While I could do some overdubbed DIY demos, crisis or not I remain a firm believer in making the recording experience a collaborative one, if possible. So if your band can’t come to you, bringing your tracks to the band via Internet is the next best thing—especially right now.

When sending WAV files, having a snappy Internet connection is obviously a good place to start. While high-speed access is no longer an issue for many of us, particularly those residing in higher-use urban areas, visiting the likes of central Maine proves that ample bandwidth is not yet a universal proposition. But even folks on the lower end of the connection spectrum should be able to easily manage HQ audio files, using popular file-transfer platforms such as WeTransfer, Dropbox and others.

Here’s a real-world transfer example: overdubbing a bass part long distance. Bass is particularly conducive to this sort of activity, as it can be direct-patched into a recorder via an active or passive DI box or similar interface. This can deter issues that may arise when miking up a cabinet (such as unwanted distortion or room sound).

First, we prepare a mix that the bassist can work with. If you wanted to get super basic, you could just reduce the rhythm track to mono and recorded to either L or R channel of the main mix, leaving the opposite channel open for the forthcoming bass passage. The bassist imports the stereo file onto the recorder, pans the mono rhythm track to the center position, adjusts the level to taste, then overdubs the bass onto the open track. Making several copies of the original file allows the player to attempt multiple takes, if need be. Once complete, the files are zipped and then returned to command central via a file transfer platform.

A more practical approach, however, involves using “stem” files that include elements of the entire multitrack, arranged in “like” groups—drum tracks on one file, guitars another, keyboards, vocals, and so on. With stems, the collaborator has access to all of the working parts of the multitrack, without having to deal with sending/receiving the multitrack itself (which could be particularly cumbersome if the project is heavily overdubbed). In the above example, with a stem mix the bass player could easily raise or lower the volume of the drum kit and/or surrounding instruments in order to ensure a comfortable blend when tracking the part, without having to manipulate all the tracks within (hi-hat, snare drum, kick drum). While the process for creating stems may vary depending on DAW type, nowadays even basic programs can easily import stem files with all printed effects intact, thereby ensuring that the intended sound stays constant between users.

Naturally there are a few drawbacks to tracking-by-transfer, the most obvious being that if the players aren’t within a few feet of your control room, your control over the players will be limited to dealing with each overdub as they return via email. Here are a few ways to avoid possible problems in advance:

Offer guidance where needed. As you may have noticed, not all songwriters/performers are full-on tech heads. Your band’s lead guitarist might sound like the next Clapton but may have only limited recording knowledge. In this case, a few bits of instruction could go a long way, including suggestions for optimal microphone placement (such as aiming the mic away from the speaker cone—known as “off-axis”—in order to prevent unwanted shrillness).

Consider video tutorials. When working remote, you don’t have the opportunity to show someone how a progression is played; instead, you’re relying on their ability to hear the chords correctly, including the various nuances therein. To remedy that, I’ll sometimes include within the same folder a short video clip demonstrating how the chords are voiced on guitar or inversions I’ve used on piano, focusing only on my chord hands (rather than the weird posters in the background).

As we’ve seen, Internet bandwidth has become a crucial lifeline for people and businesses everywhere during the early stages of the crisis. While this period of isolation has been challenging on many fronts, staying musically linked through readily accessible recording tools could be one good way to help us get through.