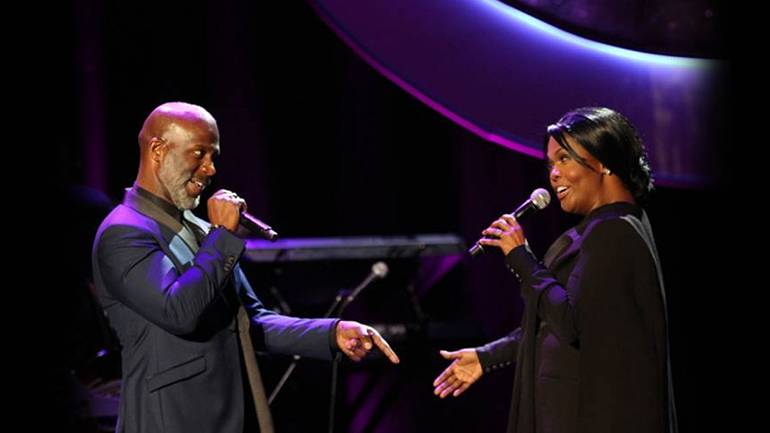 BMI is excited to share the news that two of its legendary Gospel singer/songwriters, BeBe & CeCe Winans, are participating in an upcoming episode of the popular webcast series, Verzuz, on Easter Sunday, April 17. BeBe & CeCe will be paired up against celebrated Gospel sister act, Mary Mary.

Initially created during the early stages of the pandemic by hip-hop producers Timbaland and Swizz Beatz as a virtual DJ battle, the Verzuz series quickly grew to encompass other genres, finding rappers, singer/songwriters and producers matching up against each other in good-natured competition. From hip-hop all-stars like Fat Joe, Rick Ross and Snoop Dogg to world-class R&B vocalists like Brandy and Patti LaBelle to producers like Benny Blanco and Sean Garrett, the list of Verzuz participants has been long and distinguished.

Notably, BeBe & CeCe have shared the stage with Mary Mary before, when both duos were honored alongside each other at the 2016 BMI Trailblazers of Gospel Music Awards.

Be sure to watch on Sunday, April 17 at 6:30PM PST/9:30PM EST as these iconic singer/songwriters give it their all live from Los Angeles and treat us to some unforgettable Gospel performances! Tune in on the Triller app, VERZUZTV.COM, YouTube, Twitter, Facebook or via @verzuztv.