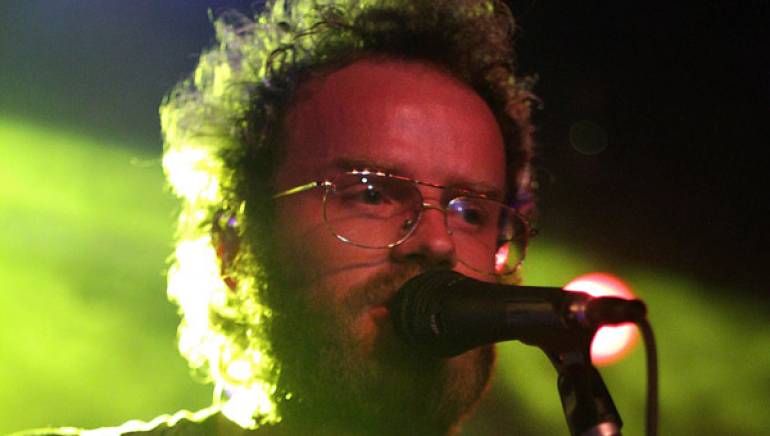 BMI, Mercy Lounge, the Bonnaroo Music and Arts Festival and the Nashville Scene presented the third round of the 2012 edition of the Road to Bonnaroo competition at 8 off 8th on Monday, April 16. The final installment featured strong performances from Courtney Jaye, Ravello, Oh No No, Electric Hearts, Fly Golden Eagle, The Captain Midnight Band, Sol Cat, and Escondido.

Fly Golden Eagle came out on top, winning over the judges and the crowd and earning the final spot up for grabs at Bonnaroo 2012, set for June 7-10 in Manchester, Tenn.