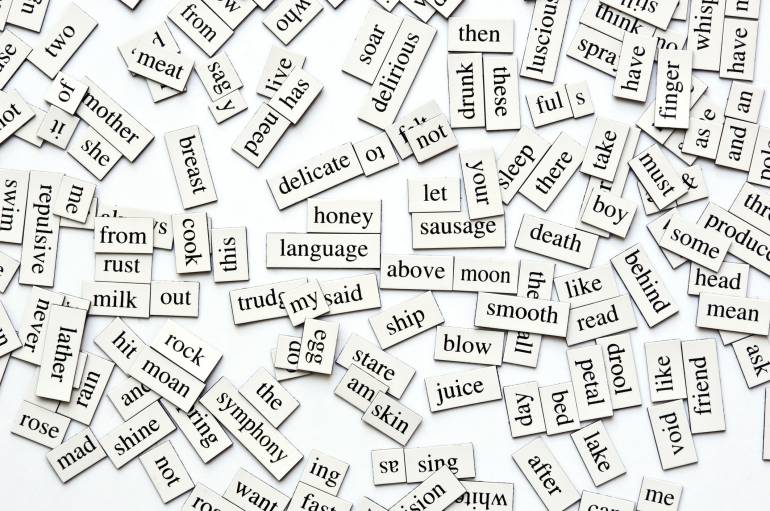 Songwriting is an art of communication, and with most songs, it is feelings we strive to communicate—not facts. Of course, some songs tell the tale of a historical event—and should accurately express what happened. But these songs comprise a small percentage of the songs that are written. Most songs are intended to share and evoke feelings, not convey information.

Unless we are writing strictly for our own enjoyment or for catharsis, when we write songs that are not describing historical events, we need to write the strongest songs—the songs that connect with listeners’ hearts—not necessarily the ones that relay the true story of “how it really happened.” If you are targeting a wide audience your listeners will not know what actually transpired. They simply want to love your song.

Many times, when critiquing songs in my workshops I’ve commented that I did not believe that something described in the lyric would actually happen. It seemed far-fetched and pulled me out of the flow of the story. In many of those instances the writers responded, “But that’s what really happened.”

Sometimes, what really happened does not seem plausible and does not serve the song as well as would a fictionalized example. In other cases, creating a new scenario evokes the desired emotion more effectively than describing what actually occurred. Here is an example:

When GRAMMY-nominee Karen Taylor-Good and I wrote “On Angels’ Wings,” the song was inspired by the true story of Karen’s mother, a member of Mensa (the society for geniuses), who was losing her memory to Alzheimer’s disease. If you listen to the recording you will hear that in the opening verse, Karen sings that her mother can no longer remember her name. The truth is that at that point in time, Karen’s mother had no trouble remembering Karen’s name, although her memory was indeed failing. We opted for the line of lyric that we believed would have the most impact—and that people would relate to. It conveyed the emotion we were hoping to evoke and is one of the strongest lines in the song. The song was retitled “She’s Gonna Fly” when it was recorded by country star Collin Raye, and we’re proud that it has been used to raise money for Hospice and Alzheimer’s research.

Allow what really happened to be the spark that inspires your song and stay true to that emotion. But unless you are writing about a historical event don’t feel compelled to stick to the details that actually occurred unless they support your song being the best it can be.