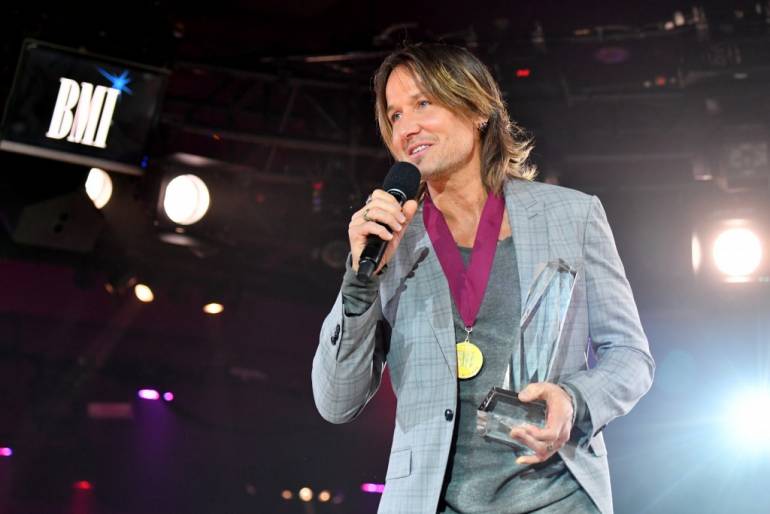 Music in all genres is constantly evolving, and that is certainly evident on today’s country music charts. Hits by artists such as Keith Urban, Florida Georgia Line, Carrie Underwood, and Thomas Rhett bear little resemblance to those by country music legends who paved the way, such as Willie Nelson, Dolly Parton, Merle Haggard, Charlie Daniels, and Kris Kristofferson. It’s easy to forget that when these legendary artists ruled the charts, they too were pushing the creative envelope and creating music that was a major departure from popular artists such as Ernest Tubb, Kitty Wells, Bill Monroe, George Morgan, and Red Foley who preceded them.

I asked some of Nashville’s top music publishers to take a look at recent trends in country music and share their best guesses about what might be coming next. Many of them noted the influences of pop music on the current country charts and predicted that will continue. Others are anticipating a shift back to more traditional country sounds.

According to Noah Gordon (Head of A&R, V.P. of Publishing, Average Joes Entertainment), “Country Music has always been influenced by pop music. (By pop, I mean any and all music that is popular). Sometimes it’s subtle and oftentimes it’s obvious. I’ve watched country swing pop, then rock, then back and forth again. We usually pass through a more traditional sound in between… it’s the glue that holds it all together. I see a wave of more traditional country music coming. We’re at our best when we tell great stories.”

When asked where she sees country music headed, Juli Newton Griffith (President of Nashville’s Play it Again Music Publishing) responded, “I think we are moving towards needing more ‘furniture’ in songs. Something to sit on. Some depth!”

“I am hearing a trend toward more traditional country lyrics,” said Woody Bomar of Green Hills Music Group. Bomar continued, “Country music does tend to be cyclical about every 8-10 years: country, then more pop, then more country, then more pop, etc.  I have started noticing writers and producers talk about “90s country” as a very real new direction. But, of course, no one ever really knows for sure until we are already there!”

In addressing the impact of pop music on Nashville’s hits, Tom Luteran (Vice President, Nashville A&R Sony/ATV Music Publishing) commented, “This seems to be the biggest of all the influences to me—and the way pop continually changes, the influences will also.”

Similarly, the hooky guitar lick from John Mellencamp’s “Jack and Diane” was incorporated into Jake Owens’ “I Was Jack (You Were Diane)” (recorded by Jake Owen and written by David Ray, Tommy Cecil, Jody Stevens, Craig Wiseman, and John Mellencamp). Referring to that #1 song, Sony ATV’s Tom Luteran said, “I think it’s great. It’s a great memory time machine.  I couldn’t hear it enough. People love things that make them remember and even more, make them feel good.”

A large percentage of pop and hip-hop songs include a “featured artist.” On a recent week, eight out of the top ten songs on Billboard’s Hot 100 chart included a “featured” artist, in addition to the primary artist. Country music has had many “vocal events,” but they have typically paired two Nashville-based acts. But with Sugarland joining forces with Taylor Swift on “Babe,” (written by Taylor Swift and Patrick Monahan) and the runaway success of “Meant to Be” (recorded by Bebe Rexha feat. Florida Georgia Line, and written by Rexha with Tyler Hubbard, Josh Miller and David Garcia) we might be about see even more songs pairing multiple artists—and more songs pairing country acts with artists from other genres.

Without the benefit of a crystal ball it’s impossible to be certain what the next big thing in country music will be. But whatever it is, it will require writers, recording artists, and those behind the desks to push the creative envelope and bring the fans something fresh, new, and exciting!

Jason Blume is the author of 6 Steps to Songwriting Success, This Business of Songwriting, and Inside Songwriting (Billboard Books). His songs are on Grammy-nominated albums and have sold more than 50,000,000 copies. He has been a guest lecturer at the Liverpool Institute for Performing Arts (co-founded by Sir Paul McCartney) and at the Berklee School of Music. For information about his workshops, webinars, instructional audio lectures, additional articles, and more, visit www.jasonblume.com