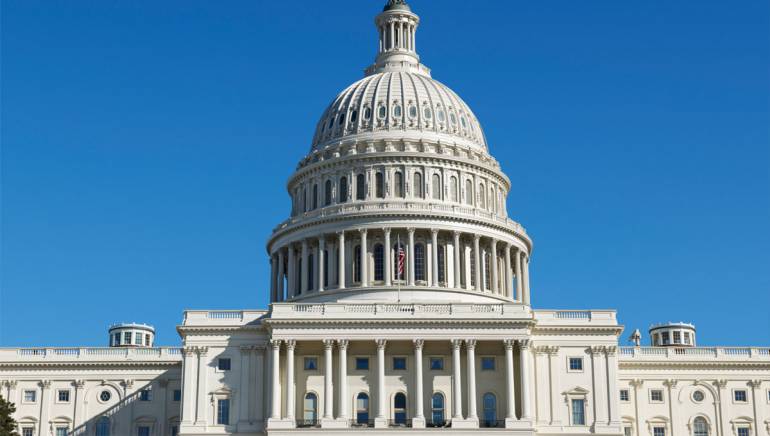 Traveling musicians got a big boost from Congress last month with the passage of a sweeping Federal Aviation Administration reauthorization bill that includes new universal standards for storing instruments in flight. Pending issuance of final regulations, the amended law will, among other things, allow travelers to carry aboard any instrument or related gear that can be safely stored in the cabin, rather than risk it being damaged in the plane’s cargo hold or during baggage handling.

Included as an amendment to section 403 (“Musical Instruments”) of the FAA Modernization and Reform Act of 2012 (H.R. 658), the bill provides airport personnel with specific guidelines for carry-on instruments — including when musicians may purchase a separate seat for an oversized or fragile instrument — as well as weight and size limits for storing a larger instrument in a plane’s cargo area.

Calling the amendment “great news for professional musicians throughout the U.S. and Canada,” American Federation of Musicians (AFM) President Ray Hair said that passage of the new rules would help end the confusion over musical instruments as carry-on baggage.

“BMI salutes the passage of the Airline Musical Instrument Carry On Luggage Act and is proud to have assisted in its passage,” said Fred Cannon, BMI Senior Vice President, Government Relations. “We would like to thank Hal Ponder, lobbyist for the American Federation of Musicians, who spearheaded the industry efforts on this bill. This legislation will assist all traveling musicians by allowing them to protect their instruments, knowing that there is a standardized national policy regarding how these instruments are handled by the airlines.”

Just in Case
Under the new rules, travelers who want to avoid having their Stratocaster wind up under a pile of Samsonite will now get their wish. Guitar-sized instruments or smaller will be allowed on board at no extra charge, as long as the instrument can be safely stowed in a baggage compartment or under the passenger’s seat (hence, Strat carriers may want to consider using a gig bag rather than a Fender-sized hard case). Instruments that are too large to be safely stored overhead/under a seat but do not weigh in excess of 165 pounds (including case) may still be carried on board; however, the owner will have to purchase a separate seat in order to accommodate the instrument. Owners that want to transport larger instruments as checked baggage will be allowed to do so assuming the instrument weighs 165 pounds or less and the circumference of the instrument (with case) does not exceed 150 inches.

Professional music organizations including BMI and the AFM have been pressing lawmakers to adopt a single standard for air carriers in order to better serve musicians traveling with large, valuable and or sensitive vintage instruments. To date, airlines have maintained divergent policies governing in-flight instrument storage, and rule enforcement has often been inconsistent and arbitrary. Passengers report being denied carry-on privileges by the same carrier that had previously granted such access. These issues have sometimes resulted in missed flights and canceled engagements, according to musicians’ rights advocates.

Last year the Senate and House issued separate carry-on proposals for the reauthorization bill, with the Senate’s version allowing musicians to purchase a separate ticket for oversized instruments, while the House merely suggesting that instruments be stowed “in accordance with the requirements for carriage of carry-on baggage or cargo set forth by the Administrator.” In a subsequent conference committee, however, the House agreed to adopt the Senate’s language.

Before you run out and buy an adjoining seat for your favorite sitar, though, take note: the new FAA rules won’t go into effect until final regulations have been issued, which, according to the bill, will be “no later than two years after the date of enactment.”