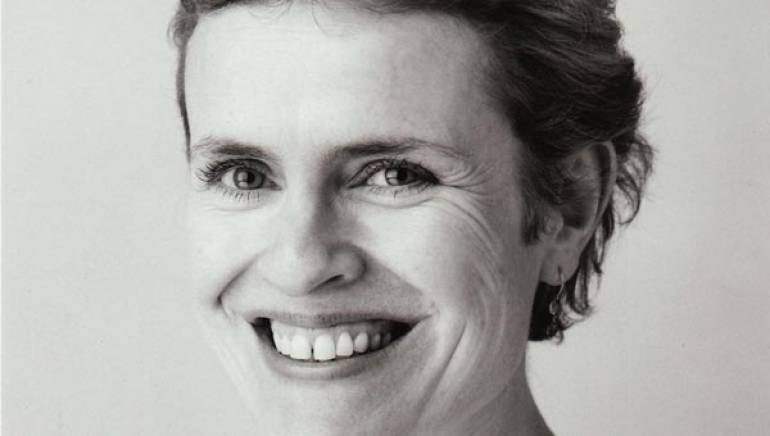 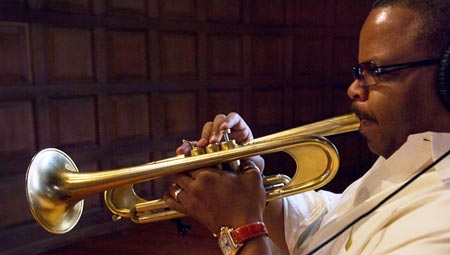 BMI will also present the Classic Contribution Award to Grammy-winning musician and composer Terence Blanchard in recognition of his dedicated work in his hometown of New Orleans and with the Thelonious Monk Institute of Jazz, which named him Artistic Director in 2000. Blanchard has spearheaded the nonprofit education organization’s missions to offer promising young musicians college-level training by America’s jazz masters and to present free, public school-based jazz education programs around the world.