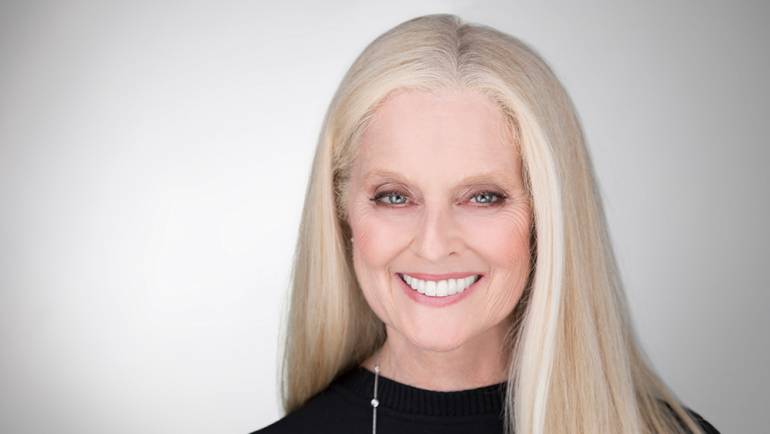 BMI is very proud to congratulate its own VP of Worldwide Creative, Barbara Cane, on being recognized by the National Music Publishers’ Association (NMPA) with the Lifetime Service Award, to be presented at the NMPA’s annual meeting next month at the Edison Ballroom in New York City.

Congratulations to Barbara on this well-deserved accolade.