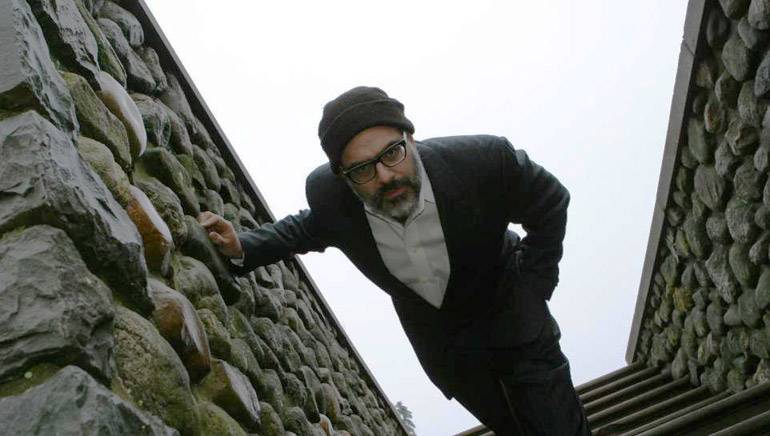 BMI congratulates its musical theatre composers who assumed the stage to collect their accolades at last night’s 62nd Drama Desk Awards at Town Hall in New York City. Presented annually to honor outstanding achievement on Broadway, Off-Broadway and Off-Off-Broadway, the Drama Desk Awards recognized four BMI affiliates, including David Yazbek who took home two awards – Outstanding Music and Outstanding Lyric – for his work on The Band’s Visit. Bette Midler claimed Outstanding Actress in a Musical for her work in the revival of Hello Dolly. Greg Anthony Rassen was awarded Outstanding Orchestrations for his contributions to Bandstand, and Bill Sims, Jr. won Outstanding Music in a Play for his work on Jitney. Congratulations to all our winners!