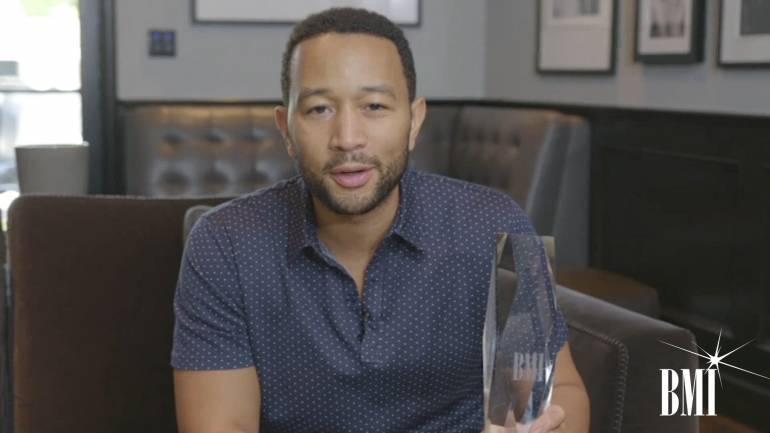 When John Legend’s “All of Me” took Song of the Year at both the 2015 BMI Pop Awards and the 2015 BMI R&B/Hip-Hop Awards, followed by four other songs that made the top-performed BMI songs on radio last year for both Pop and R&B/Hip Hop, “Black Widow,” “Don’t Tell’em,” “Fancy” and “Talk Dirty,” it became crystal clear that BMI songwriters are rocking each other’s worlds, as well as the ears of eager listeners, when it comes to crossing over and bending genres.

In addition to the writers of these songs, including Benny Blanco (“Black Widow”); Thea Austin, DJ Mustard, Mick Schultz and YG (“Don’t Tell’em”); George Astasio, Kurtis McKenzie, Jason Pebworth, Jon Shave and John Turner (“Fancy”); and Jason Derülo, Sean Douglas, Jason Evigan, Tamir Muskat and Ricky Reed (“Talk Dirty”); BMI songwriters Miley Cyrus, Chris Godbey, Jerome “J-Roc” Harmon, Jordan ”Juicy J” Houston, Ammar Malik, Pitbull, John Ryan and Pierre Ramon Slaughter also made the crossover list with at least one BMI Pop and one BMI R&B/Hip-Hop award for different songs in 2015. The same can be said for country and pop, which also features rap and hip-hop artists alongside country crooners. That’s a lot of mixing going on and BMI can’t wait to hear where our songwriters take us all in the next round of record spins!