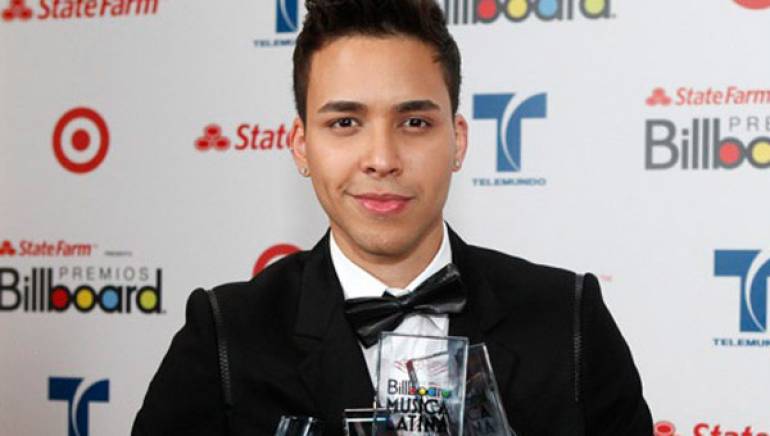 BMI’s elite Latin songwriting family won a commanding 70% of the 2012 Billboard Latin Music Awards, held Saturday, April 26 in Miami and broadcast live on Telemundo, which reports that a cumulative audience of 5.6 million viewers tuned in to watch the ceremony – the largest audience in the network’s 14-year history of airing the show.

Prince Royce took home artist, album and songwriter of the year, among other top honors. Don Omar earned eight trophies, many in recognition of his smashes “Taboo” and “Danza Kuduro,” the latter of which clinched the song of the year win.

2012 BMI President’s Award recipient Pitbull walked away with the male artist of the year title in the songs category, while longtime BMI superstar Shakira claimed the same win in the female division of both the songs and albums fields. Shakira garnered a total of five awards, reflecting her undiminished artistic and commercial strength on the global stage.

Learn more and view a complete list of winners on billboard.com.