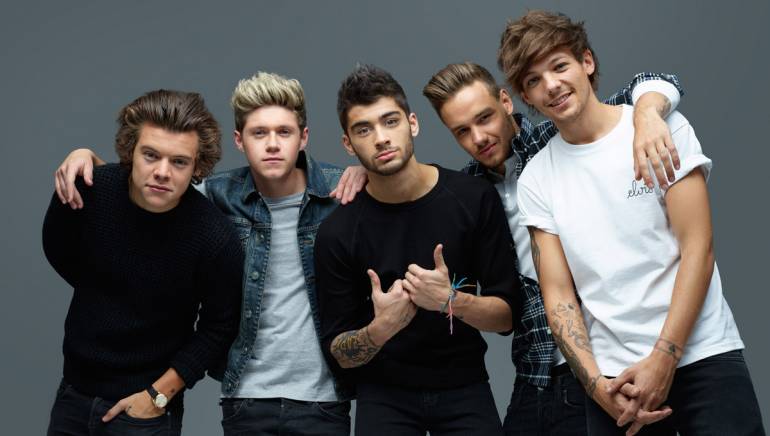 Broadcast Music, Inc. songwriters were big winners at the 2014 American Music Awards, broadcast live November 23 from Los Angeles’ Nokia Theater. Taylor Swift, whose album 1989 spent three weeks at the top of the Billboard 200 and Digital Albums charts, was awarded the inaugural Dick Clark Award of Excellence, presented by BMI artist Diana Ross. Swift is a deserving recipient of the award, created to honor those with significant contributions to the music industry, as she is the first female artist in the history of Billboard’s Hot 100 chart to succeed herself at the number 1 position, following the hit “Shake It Off” with the smash “Blank Space,” which had its debut live performance during the awards show.

New Artist of the Year accolades went to rock band 5 Seconds of Summer, who treated the crowd to an energetic performance. The Australian pop/rock band started with a strong fan following on YouTube and finally burst on the scene with an opening slot on One Direction’s Take Me Home Tour. Their self-titled debut album, released in July 2014, debuted at number one on the Billboard 200 chart, solidifying their status as a top pop group.

Overall, after a night of great performances and collaborations, BMI affiliates took home nearly 58% percent of the awards, highlighting the vast and diverse talent of BMI songwriters and composers. Congratulations to all! Here’s a complete list of the BMI winners:

Artist of the Year
One Direction

Favorite Album –Country
Brantley Gilbert: Just As I Am