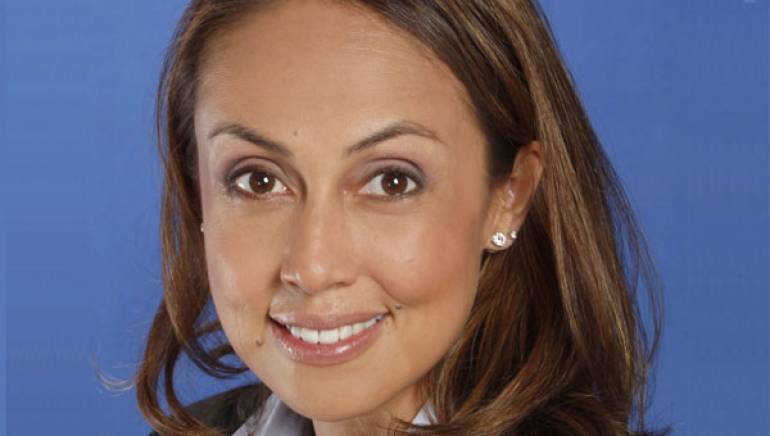 In her expanded position, Orjuela will continue to be responsible for leading BMI’s Latin Music department, which oversees the development and maintaining of BMI’s relationships with Latin songwriters, composers and publishers across the country and throughout the Americas. She also continues to oversee the company’s annual Latin Awards ceremony, as well as its influential Latin music showcases and panels.

Since joining BMI in 1997 as Regional Manager of Latin Music, Orjuela has been responsible for signing some of BMI’s most successful songwriters and composers in the Latin music genre. Some of the many writers she has signed and worked with include Juanes, Gustavo Santaolalla, Pitbull, Espinoza Paz, Jenni Rivera, Café Tacvba, Kinky, Los Tigres del Norte, A.B. Quintanilla III, Los Tucanes de Tijuana, Pepe Aguilar, Banda el Recodo, Flex, Alex Cuba, Ximena Sariñana, Larry Hernandez, Chino y Nacho, and Belinda, among others.

“Delia’s instinct and vision have helped BMI be a leader in the Latin music business, and her ascent at BMI is a testament to that,” said Bryant. “She is a passionate supporter for the creators of music and her ability to discover new talent has brought BMI a dominant share of this important market.  As an important member of BMI’s executive team, she has earned the respect and love of her peers and our affiliates. This promotion is very well deserved.”

Prior to joining BMI, Orjuela was West Coast Publicity Director and Promotions Representative at RMM Records in Los Angeles. She has also held various freelance production and on-air positions for such companies as CNN Spanish, Turner Entertainment Report and KBRG 104.9 FM in San Jose, Calif.

She is a member of the Latin Association of Recording Arts and Sciences (LARAS) and holds a Bachelor of Arts degree in Broadcast Journalism from California State University at Long Beach.