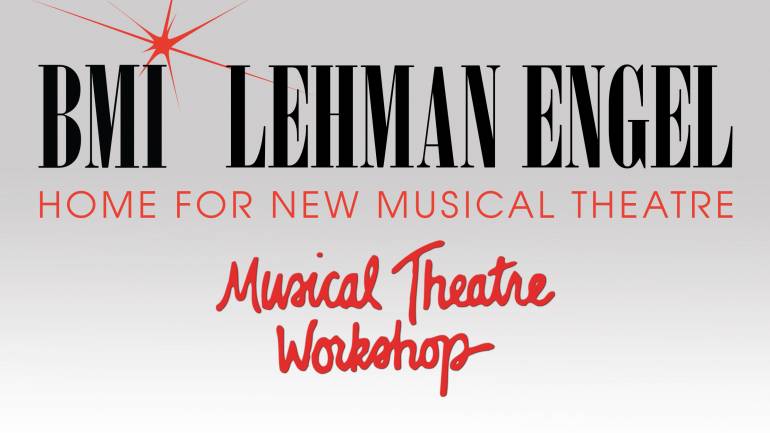 BMI is pleased to announce that the BMI Lehman Engel Musical Theatre Workshop is now accepting applications for its first year composer/lyricist class. The purpose of this class is to bring writers together to work under the guidance and supervision of experienced professionals in order to develop new creative talent in American musical theatre. A springboard for new works, the program creates a learning environment for members to experiment, take risks and learn from moderators and other participants.

This new edition of the esteemed workshop begins mid-September 2016, and runs through June 2017. A recipient of the Tony Honors for Excellence in Theatre Award, the BMI Lehman Engel Musical Theatre Workshop consists of approximately 250 composers, lyricists and book writers who are currently writing and developing new works for the musical theatre.  To close out the program, The BMI Foundation will present The Harrington Award, The Jean Banks Award and The Ellen Schwartz Award to the participants with the most outstanding works.

The first year class is moderated by BMI’s Director of Musical Theatre, Patrick Cook, and Workshop Administrator, Frederick Freyer. Meeting in the Workshop themselves, Cook and Freyer participated in 1983, and have composed and written several musical works together. They lead the workshop with this invaluable firsthand experience.

The workshop’s lasting effect on the theatre community can be seen once again in the upcoming Broadway musical In Transit, which was developed in the workshop by Kristen Anderson Lopez, James Allen-Ford and Sara Wordsworth. In 2010, the a cappella musical was nominated for a Drama Desk Award for best musical and The New York Times thought the Off Broadway version was “optimism-oozing” and would remind New Yorkers “why they came to the city in the first place.” The highly anticipated show will see the lights of Broadway this fall at the Circle in the Square Theater.

Workshop participants will be charged $27 for an identification badge, but all other sponsorship costs are covered in full by BMI. To apply for the BMI Lehman Engel Musical Theatre Workshop, visit http://www.bmi.com/theatre_workshop.