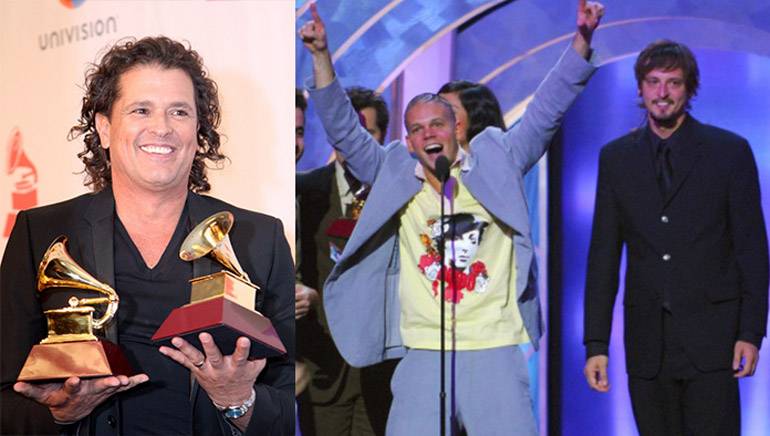 The star-studded evening was filled with exciting performances. Calle 13 electrified the audience during the opening performance with their song “El Aguante.” Carlos Santana and Pitbull delighted the crowd with an astounding act, sharing the stage for the first time ever as they sang “Oye Como Va.” Pitbull also staged a stellar number with Wisin and Chris Brown.

The ceremony was held at the MGM Grand Garden Arena in Las Vegas on Thursday, November 20. Join us in celebrating all of the BMI winners.

Producer of the Year
Sergio George