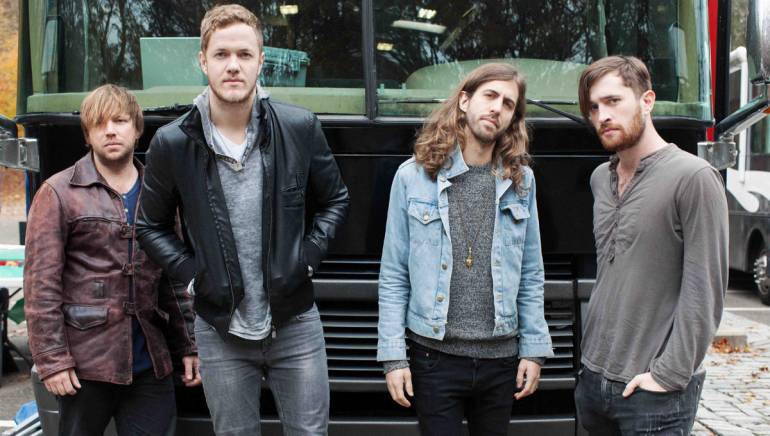 Pop rock group One Direction earned three nominations as well. They are up for Favorite Band, Duo or Group – Pop/Rock, Favorite Album – Pop/Rock and Artist of the Year.

Congratulations to all of the BMI nominees:

Single of the Year
John Legend “All of Me”