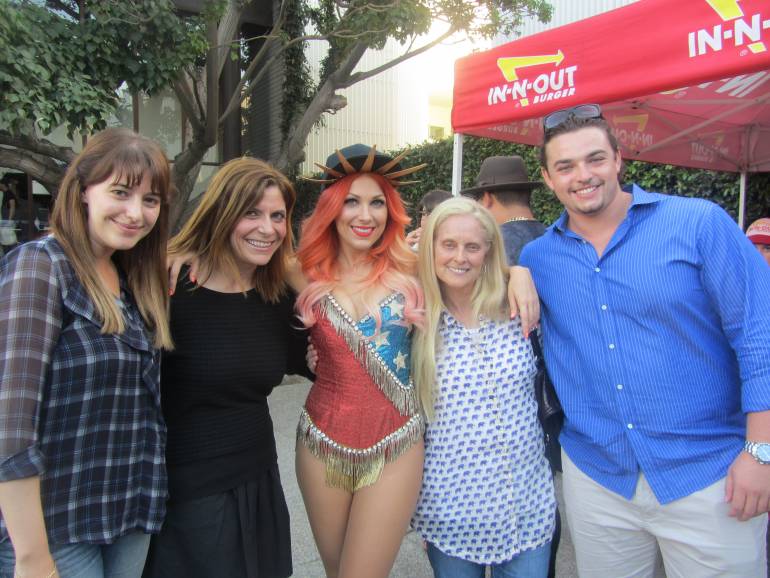 Broadcast Music, Inc. was proud to support a showcase on July 25 for rising star Bonnie McKee in Los Angeles. McKee, who has penned a string of No. 1 singles for Katy Perry, as well as Britney Spears, Ke$ha, Taio Cruz and others, is transitioning from seasoned songwriter to a pop star in her own right. McKee treated the crowd of industry influencers gathered on the patio of her record label Pulse Recordings to a medley of hits she has written for other artists and then segued into a live performance of her new single, “American Girl,” released on iTunes earlier this week. Read our recent profile of McKee in the current issue of MusicWorld.