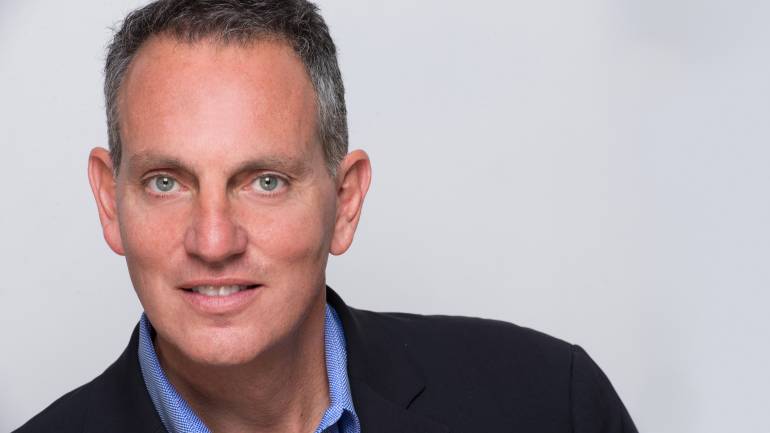 Broadcast Music, Inc. Chief Executive Officer Michael O’Neill has assumed the additional title of President, as he succeeds former President and CEO Del Bryant, who has retired after 42 years of continuous service to the Company. In May 2013, Bryant announced his upcoming retirement and in September 2013, the BMI Board of Directors unanimously elected O’Neill as CEO. As President and CEO, O’Neill oversees all of BMI’s business operations, both domestically and globally, and directs the Company’s strategic growth to benefit BMI’s writers, composers, music publishers and licensees. He is also a member of BMI’s Board of Directors.

“Del’s vision during the past ten years has set BMI on a course for great success and I am fortunate to have had his expert counsel over the past nine months,” said O’Neill. “Now as BMI’s President and CEO, I see incredible opportunity ahead for us to continue to honor and protect the value of music by serving both its creators and the businesses that use it. We will serve this mission in a way that reflects the dynamics of today’s digital marketplace.”

O’Neill joined BMI in 1995 as Director, Group and National Accounts, from CBS-TV Network, where he was Director, CBS Affiliate Relations. At BMI, he rose rapidly through the ranks, and was appointed Senior Vice President, Licensing in 2006, and added BMI’s creative sector to his responsibilities in 2010 when he was named Senior Vice President, Repertoire and Licensing.