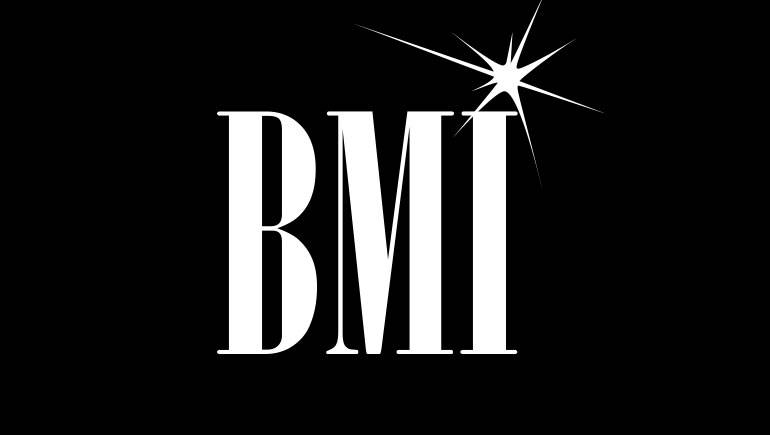 Below is a statement from BMI President & CEO Mike O’Neill regarding today’s brief:

“While we are not surprised the DOJ chose to pursue its appeal, we still hope for the opportunity to sit down with the new administration and educate it about the chaos that would result in the marketplace if the DOJ’s interpretation of BMI’s consent decree were implemented. The DOJ’s 100% licensing position, an entirely new interpretation never raised by the Department before, unfairly advantages music users at the expense of the American songwriter and upends a longstanding industry practice that has worked effectively for decades. We believe Judge Stanton’s decision is correct and look forward to vigorously defending our position in the Court of Appeals for the Second Circuit.”

Related: Q&A on The Department of Justice’s Interpretation of BMI’s Consent Decree