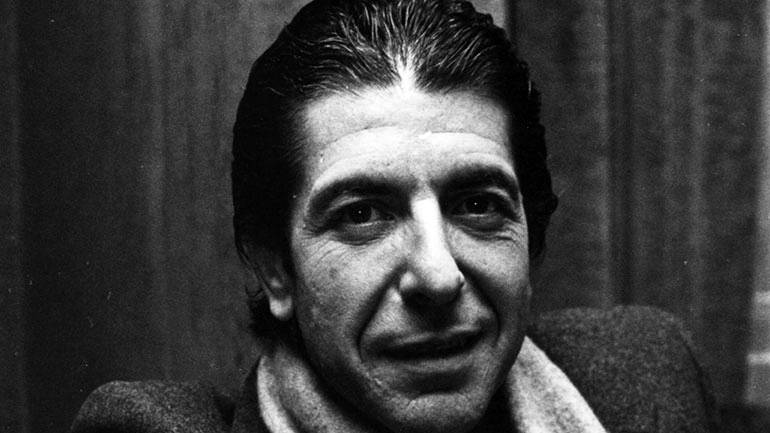 BMI is saddened by the passing of one of the world’s most eminent songwriters, Leonard Cohen. For nearly five decades, Cohen’s music cut through the lines of traditional genres and was recorded more than 2,000 times by such diverse and renowned artists as Judy Collins, who recorded the timeless “Suzanne,” one of Cohen’s first cuts; Tim Hardin, U2, Aretha Franklin, R.E.M., Jeff Buckley, Trisha Yearwood and Elton John, among many others. Cohen’s signature song, “Hallelujah,” has been performed by countless artists, from Bob Dylan to Justin Timberlake and has been featured in film, TV, and the Olympics, as well as other public and historic events.

Among his many honors, Cohen was a Rock and Roll Hall of Fame, as well as a Songwriters Hall of Fame, inductee. He was also the recipient of a lifetime achievement award from the National Academy of Recording Arts and Sciences. As a Canadian, Cohen was a member of SOCAN, but BMI is privileged to license his musical works in the U.S. His contributions and influence cannot be overstated, and he will be missed by all of us.