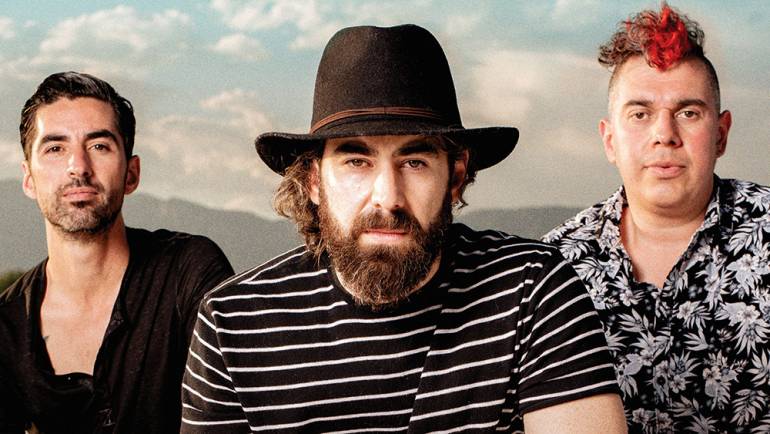 Desierto Drive is built on brotherhood. After forming in 2018 in Monterrey, Mexico, the band—composed of Ricardo Treviño (bass), Jorge Vazquez (drums), and Arturo Arredondo (guitar/vocals)—released their debut album, Mexican Dream, one year later. The 14-song set incorporated punk, funk, mariachi, and 1950s-inspired sounds, and was an exploration of their multifaceted Mexican heritage. Notably, the album was produced by Arredondo alongside veteran producer, Adrian “Rojo” Treviño. Desierto Drive’s most recent offering, Historias Live, was released in December, and their most popular song on Spotify is “Mi Chula Adolescente.” With newfound energy and a unique sound, the trio plans to earn their place in the Mexican live act scene.