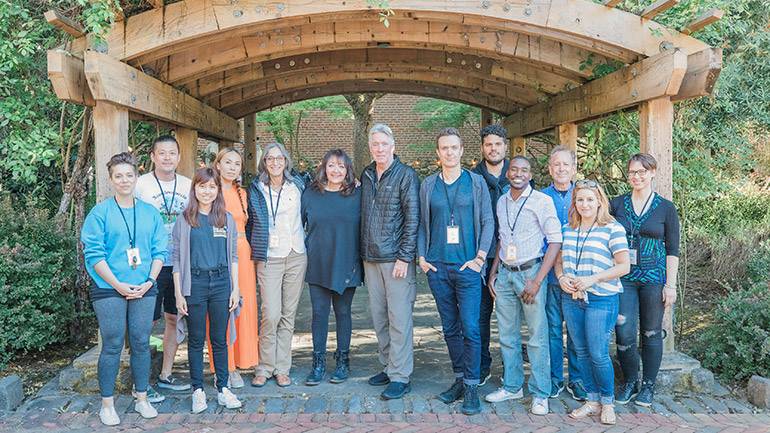 As founding supporters of the Institute’s Film Music Program, BMI has played a critical role in the long-term development of the Lab, and through its involvement, has enhanced the careers of many film composers who have participated. BMI Vice President-Creative, Film/TV and Visual Media, Doreen Ringer-Ross, serves as an advisor at the Lab.