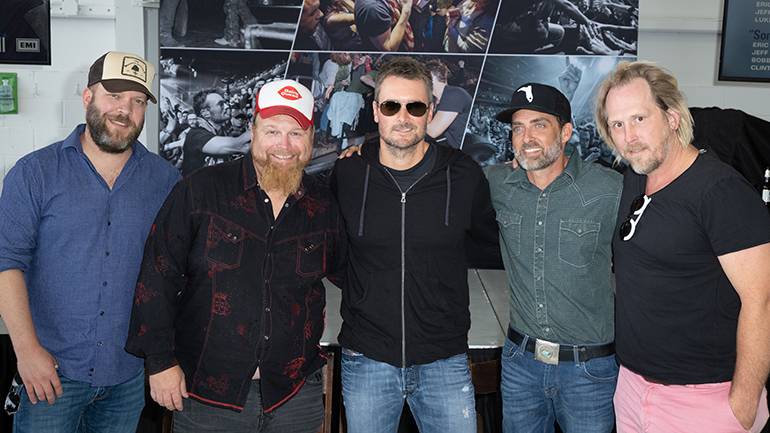 Taking note from his critically-acclaimed Double Down tour, Eric Church chose to “double down” with BMI on September 24 at an aircraft hangar on the outskirts of Nashville for a No. 1 celebration recognizing both of his most recent chart-toppers. This time around, it was “Some Of It,” written by Church, Clint Daniels, Jeff Hyde and Bobby Pinson, and the Platinum-certified hit “Round Here Buzz,” written by Church, Hyde, and Luke Dick. 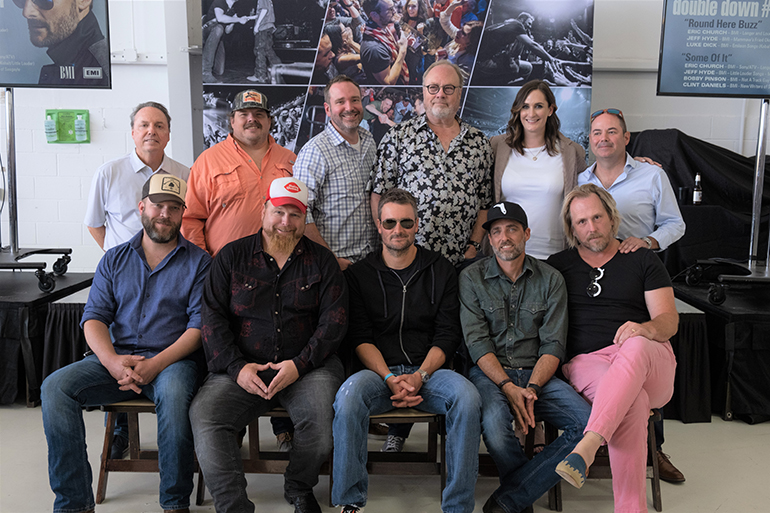