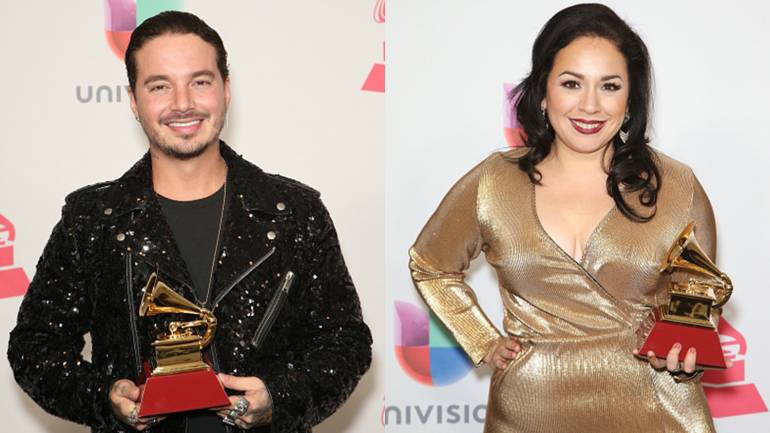 BMI’s Latin affiliates had another strong showing last night at the 17th Annual Latin GRAMMY Awards held at the T-Mobile Arena in Las Vegas, with many of the evening’s most prestigious wins claimed by exceptional BMI songwriters. Notably, Shakira claimed the awards for both Record of the Year and Song of the Year for “La Bicicleta” with Carlos Vives, and producer Gustavo Farías earned an Album of the Year trophy for his work on Los Dúo 2. Overall, it was an extraordinary evening for Latin music of all varieties.

Setting the stage for an evening of surprises, Pablo López and Juanes kicked off the performances with a powerful airing of “Tu Enemigo.” Jennifer Lopez made her Latin GRAMMY debut with a duet with Marc Anthony for a cover of Pimpinela’s “Olvidame y Pega la Vuelta.” Also making her Latin GRAMMY debut was singer/songwriter Rachel Platten, who performed “Siempre Estaré Ahí,” alongside Diego Torres. Additionally, Colombian singer J Balvin and Bia wowed the crowd with a rendition of “Safari” from Balvin’s latest opus, Energia, which won Best Urban Music Album.

Here is the complete list of BMI winners. Congratulations to all!

* Not affiliated with BMI