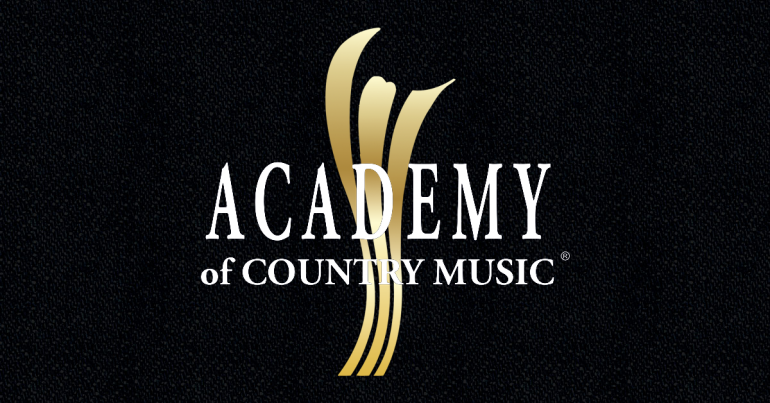 BMI songwriters are once again poised for major wins at this year’s Academy of Country Music Awards, which will air from the Grand Ole Opry, Bluebird Cafe and Ryman Auditorium in Nashville on April 18. Leading the pack for nods is Maren Morris with six and Miranda Lambert with five, including her 15th for Female Artist of the Year, bringing her to a stunning 68 nominations during the span of her incredible career.

Here’s the list of BMI nominees. Congratulations to all!

Group of the Year:
Lady A**
Little Big Town
The Cadillac Three**
The Highwomen

Music Event of the Year:
“Be a Light,” Thomas Rhett featuring Reba McEntire*, Hillary Scott*, Chris Tomlin, Keith Urban
“Does to Me,” Luke Combs feat. Eric Church
“Nobody But You,” Blake Shelton feat. Gwen Stefani*
“One Beer,” Hardy feat. Lauren Alaina and Devin Dawson
“One Too Many,” Keith Urban and P!nk

Songwriter of the Year:
Michael Hardy