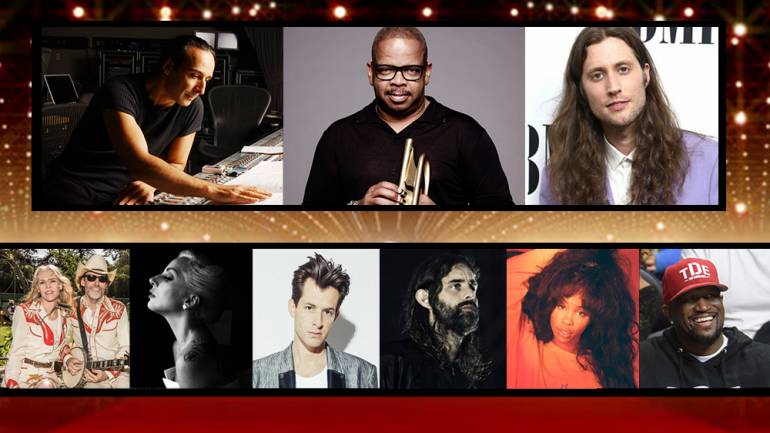 On Sunday, February 24, 2019, the 91st Academy Awards will decide the winners of this year’s Oscars, and several talented BMI composers are positioned to take home the coveted statues. In addition to those receiving their first Oscar recognition, veteran nominees include Alexandre Desplat (10 nods with 2 wins for Original Score) and Lady Gaga (second nomination for Original Song; also up for Best Actress this year). The Awards, which honor films released in 2018, will take place at Dolby Theatre at the Hollywood & Highland Center in California, with a live broadcast on ABC at 8 ET/5 PT.

Congratulations to all the nominees with a special note to composer/editor John Ottman, who was nominated for editing Bohemian Rhapsody. Here’s the list of BMI composers and songwriters who received nods in the music categories:

“SHALLOW” from A Star Is Born Music and Lyric by Lady Gaga, Mark Ronson and Andrew Wyatt