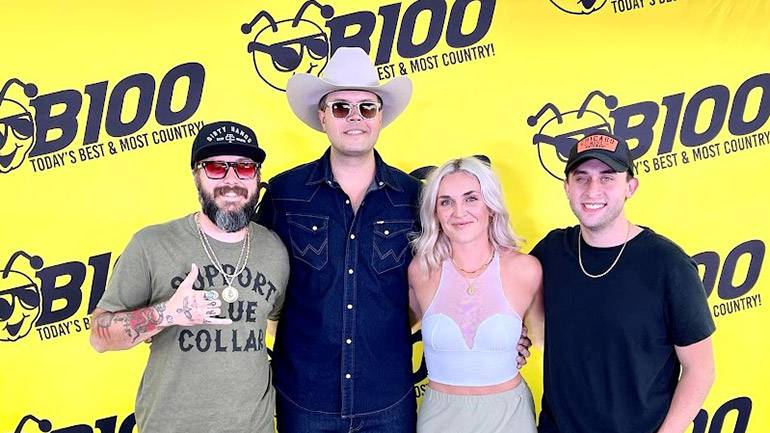 BMI Singer/Songwriter Elvie Shane has celebrated multiple milestones with his hit single “My Boy” which topped the charts at country radio and was certified PLATINUM by the RIAA. “My Boy” is from Shane’s just-released debut full length album Backslider. During his career, Shane has opened for Dierks Bentley, Jason Aldean, Toby Keith, Brothers Osborne, Brooks & Dunn, and Lady A, to name a few. He is currently opening select dates for Darius Rucker.

BMI Singer/Songwriter Adam James writes for Universal Music Publishing Group and his songs have been recorded by Kenny Chesney, Dierks Bentley and Zac Brown Band. He recently achieved his first #1 hit with Chesney’s “Knowing You”, which was also nominated for ACM Song of The Year.