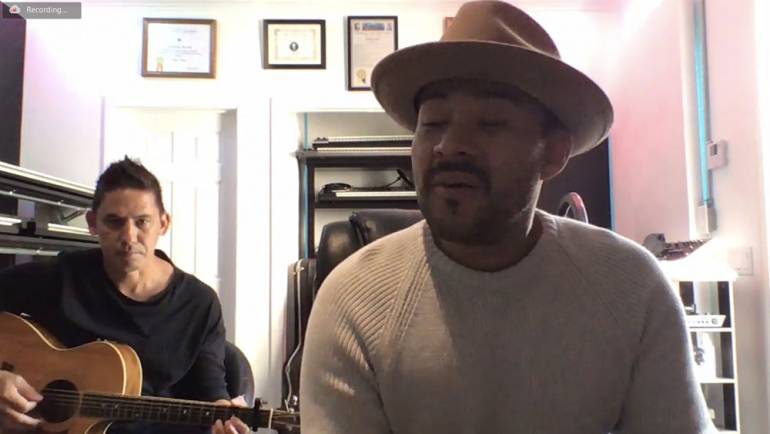 BMI partnered with Xperi, parent of HD Radio, in sponsoring a performance by GRAMMY-nominated BMI songwriter Frankie J at this year’s Radio Ink Hispanic Conference, held recently (10/22) as a virtual event. The Mexican-American singer songwriter talked about the impact commercial radio has had on his career while performing some of his bigger songs and sharing the stories about how they were written.

Frankie J’s musical career started when he joined Los Kumbia Kings, a band created by AB Quintanilla, brother of the late singer Selena. He has since gone on to sell over 2 million albums globally and collaborate on hits with the likes of Baby Bash, Mannie Fresh and Pitbull.

HD Radio has partnered with BMI on multiple events over the last few years that shine a spotlight on BMI songwriters, as well as showcase the technology that has changed commercial radio both in the US and now in Mexico. This year’s Radio Ink Hispanic Radio Conference featured sessions aimed at helping Hispanic radio deal with the issues and challenges that the industry faces during this pandemic.