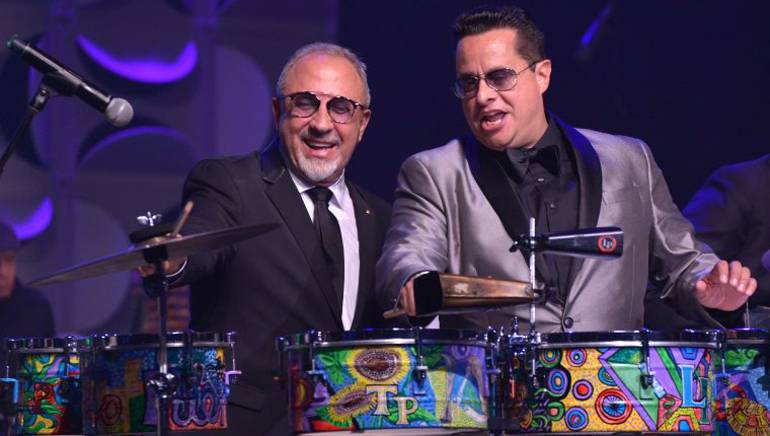 BMI congratulates its esteemed songwriters who were celebrated and inducted during the Latin Songwriters Hall of Fame’s 4th Annual 2016 La Musa Awards. The gala was held on October 13 at the Fillmore Miami Beach Jackie Gleason Theater and hosted by renowned radio personality, Javier Romero.

Attendees of the star-studded event were treated to performances by BMI singer/songwriters including Luis Fonsi, John Secada and Tito Puente Jr. Among the roster of Latin music luminaries feted during the course of the evening, BMI writer Miguel Luna was honored with an induction, Julieta Venegas (SGAE) received the prestigious Premio La Musa Elena Casals, Larry Harlow was honored with a Premio Legado, and WorldArts.com presented Emily Estefan with the WorldArts Discovery of the Year Award. Proud parents and legendary BMI affiliates Gloria and Emilio Estefan were in attendance in support of their daughter.