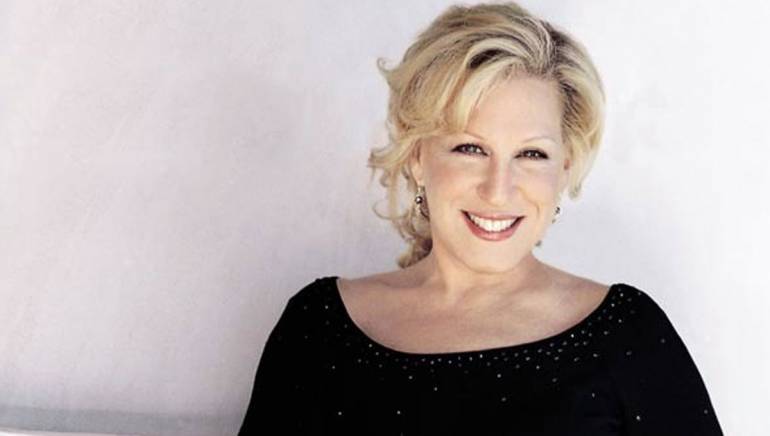 Multi-talented BMI legend Bette Midler will be the 2012 recipient of the Sammy Cahn Lifetime Achievement Award at the 43rd Annual Induction and Awards Dinner, slated for Thursday, June 14 at the Marriott Marquis Hotel in New York City, according to an announcement by Songwriters Hall of Fame Chairman Jimmy Webb announced.

Midler is the legendary multi-Grammy Award-winning artist who for more than 40 years has captivated audiences as the “Divine Miss M” on stages around the world. As an award-winning actress, producer and comedian, Midler is still going strong as one of the most talented individuals in entertainment.

“Bette Midler captivated the world early in her long career with her stylish presentation and unmistakable voice, making each song her own, and turning them into pure gold,” commented SHOF Chairman Jimmy Webb. “It will be our great pleasure to honor her at our Annual Awards Gala with the Sammy Cahn Lifetime Achievement Award.”

The Sammy Cahn Lifetime Achievement Award honors industry veterans who are acknowledged as pioneers in their craft, whose body of work over time has been substantial, enduring and influential, and whose success and contributions over a lifetime have inspired the music community. Past awardees include Peter, Paul & Mary, Les Paul, Patti LaBelle, Dick Clark, Gloria and Emilio Estefan, Neil Diamond, Berry Gordy, Tony Bennett, Steve Lawrence and Eydie Gorme, Nat King Cole, Neil Sedaka and Quincy Jones.