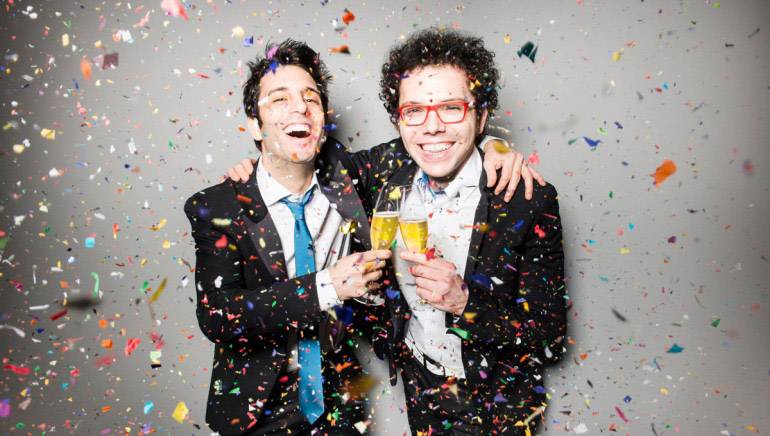 Since we featured Ian Axel and Chad Vaccarino (aka A Great Big World) as BMI’s October Indie Spotlight, their profile has gone through the roof! Their single “Say Something” was released in September and featured on Fox’s So You Think You Can Dance that same month. It was then re-recorded with Christina Aguilera and shot straight up the iTunes charts to No. 1. A Great Big World and Christina premiered the single with a live performance on NBC’s The Voice November 5. Look out for A Great Big World’s new album, Is Anybody Out There?, available January 14, 2014.