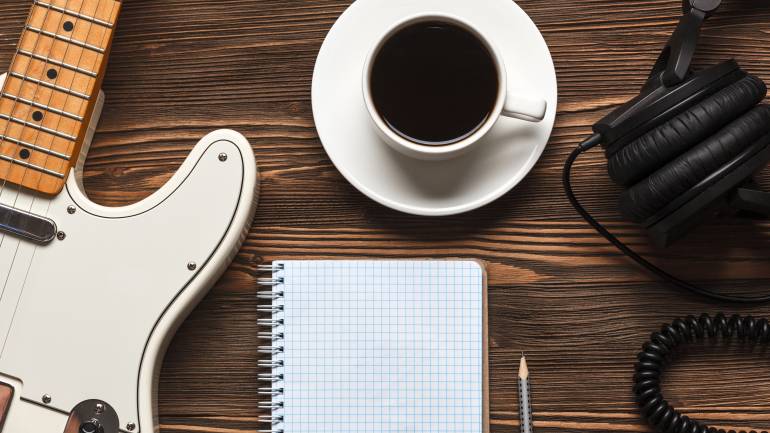 When I critique songs during my workshops and webinars I ask the writers what their intention is for their song. For example, do they hope the song will be recorded by a hit country artist, or is the writer a folk singer who wrote the song to perform it him- or herself at coffeehouses. Is the goal to have the song recorded by a pop star, or to license it for placement in television or films? I need to know the writer’s hope for the song so I can assess whether the melody and lyrics are hitting the target the writer was aiming for. Songs that work perfectly for one artist or genre might be completely inappropriate for others.

In a surprising number of instances, when I ask the writers’ intention for their songs I get responses that reveal they are not listening to the recent hits by the artists they hope to write for. For example, sometimes a song that would fit perfectly on a playlist of 1960-era folksingers is intended by the writer to be recorded by one of today’s country stars. Similarly, a song that sounds appropriate for a 1980s boy band might be intended for a current urban/pop star.

My prescription is to go to Billboard and jot down the titles of the top five songs in the genres where you believe your song might fit. Listen to those songs carefully and print their lyrics. Note the rhythms in the vocal melodies, the instrumentation, the songs’ structures, the chord changes and the style of language used in the lyric. Then ask yourself if your song contains similar techniques. It can also be beneficial to seek professional feedback to be sure we do not have a blind spot and that our songs are indeed accomplishing what we intended.

If your goal is to place a song with a specific artist, study his or her recent hits. I’m not suggesting we clone those songs; we need to push the creative envelope–not rehash musical territory that has already been covered. But we need to accomplish this while writing material that is consistent with the genre we are aiming for.

Give your songs their best shot by studying the market and being sure your pitches are “pitch perfect” for the artists or licensing opportunities you target.

Jason Blume is the author of 6 Steps to Songwriting Success, This Business of Songwriting, and Inside Songwriting (Billboard Books). His songs are on three GRAMMY-nominated albums and have sold more than 50,000,000 copies.