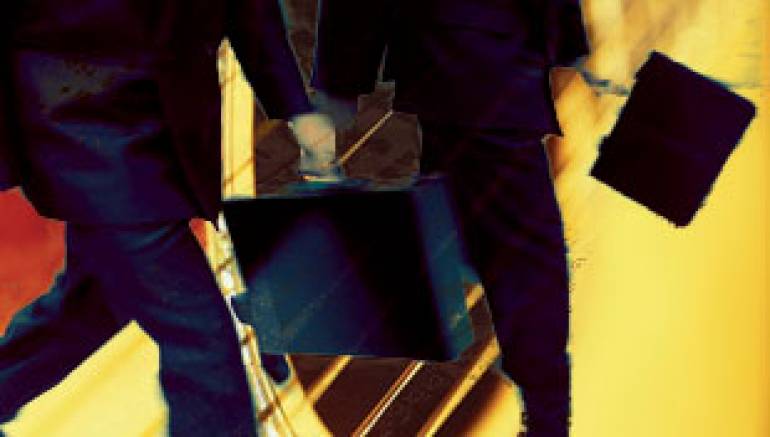 Many developing songwriters resent having to be a businessperson. I’ve heard them lament, “I’ve written the song—now let somebody else take care of the business.” But the reality is that this is the music business. The greatest song in the world will not become a hit if it’s neither demoed nor brought to the attention of music business professionals. Although it’s perfectly acceptable to write solely for your own pleasure, if your goal is to be successful in the music busi-ness, you have to pay as much attention to the business as you do to the music.

Before continuing further, it’ll be helpful to understand the difference between a music publishing company and a record label. A publishing compa-ny (also referred to as a music publisher or a song publisher) has many functions (see chapter 12). However, its primary function is to generate and collect income from songwriters’ songs. This income typically results from getting these songs recorded by recording artists, or included in television shows or films. The term “publisher” is often used interchangeably to refer to an individual who’s employed by a publishing company to pitch songs and to the company itself.

A record label (or record company) is a company that’s in the business of producing, distributing, and selling albums and singles (i.e., CDs, cassettes, and music available online). A record label signs recording artists (i.e., singers, bands, and instrumental performers). If these artists do not write their own songs, members of the record label’s A & R (Artists and Repertoires) department will typically meet with publishers in the hopes of finding hit songs for their artists.

Songwriters earn money primarily from mechanical royalties, performance royalties, print royal-ties, synchronization licenses, and publishers’ advances. When I was beginning to develop my songwriting skills, I attended more workshops and classes than I can count. My teachers tried to explain how song-writers got paid, but the source of that money somehow remained a mystery to me. It was only after I began receiving income from my songs that the pieces of the puzzle started to fit together.  Hopefully, before long, your songs will be earning income—and then all this will make perfect “cents”!

In the United States, the mechanical royalty rate is established by Congress and is called the “statutory rate.” With one exception (the 3/4 rate, discussed later in this chapter) it is not negotiable and applies equally to all songwriters. Therefore, Madonna, Diane Warren, Garth Brooks, and you all receive the same mechanical royalty for each album or single sold.

Payment is made per unit. A “unit” refers to one recording of a song on an audiocassette, CD, or other format, whether it’s an album or a single. Each song included on an album is considered one unit. If you are lucky enough to have written ten songs on an album, you will be paid for ten units for each album sold. Occasionally, more than one version of a song may be included on an album or a single (i.e., the radio mix and a dance mix, acoustic mix, or urban mix). In these instances, the writer is paid for each version of the song, just as if it were a sep-arate song.

For single releases, mechanical royalties (sometimes referred to as “mechan-icals”) are paid equally for the “A” side (the song that is sent to radio stations and marketed as the probable hit) and the “B” side (a song that the buyer is probably not familiar with). Although we no longer have vinyl singles, and all songs are included on one side of a CD, the hit song on a commercially released CD single is still sometimes referred to as the “A” side.  Therefore, the writer of the hit song and the writer of the unknown song receive the same amount of money for the sale of each single. This may not seem fair, but don’t worry. As you’ll learn later in this chap-ter, the writer of the hit will earn the bulk of his or her income from perfor-mance royalties.

The mechanical royalty rate for the United States has been negotiated to allow for increases in songwriters’ incomes through January 1, 2006. The rate structure is as follows:

Some quick math shows that, using the rate in effect January 1, 2004 through December 31, 2005, a song (less than five minutes long) that is included on an album or a single earns the following mechanical royalties:

Mechanical royalties are paid from the record label to the publisher approximately six months after the sale of the product (for sales within the United States). The publisher distributes the writers’ share of this income to the writers either quarterly or biannually, depending on their contractual agreement. It sometimes takes eighteen months or longer for publishers to receive mechanical royalties generated outside the US. Keeping track of and collecting the money is not always an easy job for music publishers. Therefore, the majority of publishers contract an outside firm (i.e., The Harry Fox Agency or Copyright Management Inc.) to handle the paperwork involved in the collection of their mechanical royalties (see appendix).

The Harry Fox Agency, Inc. (HFA), is the main organization for the administration of mechanical rights in the United States. (This function is served in Canada by CMRRA, Canadian Mechanical Rights Reproduction Agency.)  HFA represents more than 19,000 music publishers, licensing the use of music on tapes and CDs. They distribute more than $400,000,000 per year in royalties.

Although the mechanical royalty rate is set by Congress, there are instances in which a record label contacts a publishing company and requests that it (acting on a songwriter’s behalf) accept only three-quarters of the regular (statutory) mechanical royalty rate. This is referred to as the “3/4 rate,” or “controlled composition clause,” and most commonly occurs when the record label anticipates that the recording artist or record producer will be writing, or co-writing, his or her own songs. If you collaborate with a recording artist or pro-ducer, some of the record labels insist that the artist, producer, and his or her co-writers agree to accept a _ rate.

Other instances in which a record label might feel justified to pay a 3/4 rate or even a fifty-percent rate include the re-release of a product as part of a lower-priced “catalog” series, sales to record clubs, inclusion in a compilation, or inclusion in a box set that will be sold at a reduced price. When these situations occur, the songwriter may be consulted by the publisher, but it is the publisher’s decision as to whether to accept a reduced mechanical royalty rate.