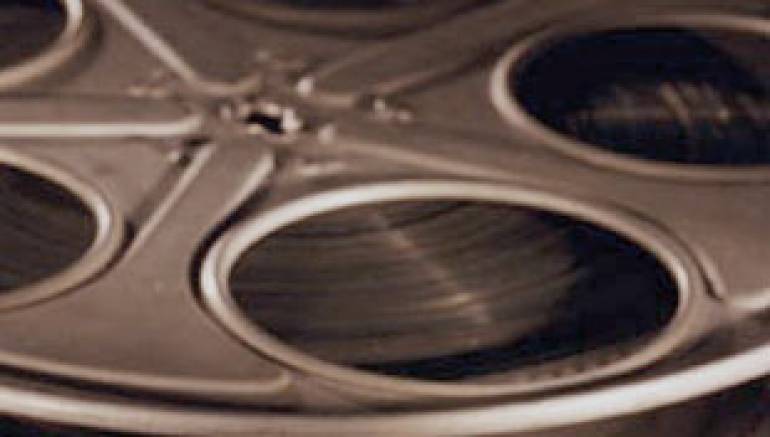 Successfully placing a song into a motion picture can obviously be a lucrative undertaking ? albeit (of course) a difficult one. If the song in question becomes a hit single, all the better - but even just having a song on a smash soundtrack album can generate thousands of dollars for the songwriter.

And while it’s true that your standard big-budget blockbuster will usually go with proven songwriters and performers, it’s also true that the unknown can occasionally break through: Lisa Loeb’s career was jump-started thanks to the inclusion of “Stay (I Missed You)” in Reality Bites.

Still, an unknown songwriter will face better odds for success with smaller independent films than with the latest Tom Cruise box-office behemoth. While these films by definition have smaller budgets (and therefore will pay less for music than a major studio release), having one of your compositions involved with any film can put you on the road to bigger and better things.

(For the purposes of this article, we will deal with a pre-existing song that you’re trying to get into a film, rather than a song or a score written specifically for the film.)

As with nearly all aspects of songwriting, the best path to getting a song placed in a film is by knowing the right person. Relationships with film producers and directors can be a terrific leg up, of course, but most likely you’ll want to get to know music supervisors. These are the people who usually meet with the producer and director before production has begun to decide on what types of - and how much - music the film needs, along with budget for same. The supervisor makes a list of suggested songs, composers, performers and so on, with the final decision being made by the producer and director. It’s then the supervisor’s task to round up the songs, often negotiating and structuring the deals as the process develops.

In normal circumstances, the supervisor contacts the master recording and copyright owners - usually a record label and music publisher, respectively - to discuss licensing terms. It is possible for a song that has not been previously published or registered with a performing rights society to be licensed, in which case the supervisor deals directly with the songwriter. (Even so, the songwriter should get the song published as soon as possible in order to both protect his copyright from scavengers and to generate performance income.)

All well and good - but how to locate music supervisors? Film trade publications Variety and The Hollywood Reporter list movies in production, though they do not always include information about a given production’s music supervisor. If you’re trying to do it yourself, you may want to invest in The Music Business Registry: Film & Television Music Guide (currently selling for $95; more details are available at http://www.musicregistry.com) Alternatively, you can work with your performing rights society’s film and television department to target productions you mutually think might be best for your song.

Assuming for the moment that you’re going it alone, there are a few simple rules to keep in mind when contacting a music supervisor. First is that, unlike other aspects of the business, it’s not necessary to have your attorney or some other representative make the pitch for you (unless they already have an established relationship with the supervisor in question). Second, you should be familiar with as many aspects of the particular film you’re pitching as possible: proposing a country weepie to a supervisor working on a hip-hop film, or offering a heavy-metal dirge to a supervisor working on a romantic comedy, is a waste of everyone’s time.

The chief rule: Keep it simple. Make sure that all the legalities at your end are worked out before approaching a music supervisor. Also, if they’ve shown interest in one of your songs, send only that song. This is not the time or place to show off your entire portfolio; if the supervisor would like to hear more of your stuff, he’ll ask for it. Alternatively, if you haven’t heard back immediately, that may be a good sign that your material is still under consideration. Be patient; most supervisors consider 6-10 weeks an appropriate length of time before receiving follow-up inquiries from hopeful songwriters.

There are numerous types of licensing and fees involved with getting a song placed in a film; again, your performing rights society’s film and TV production department will be a great aid in maneuvering through them.