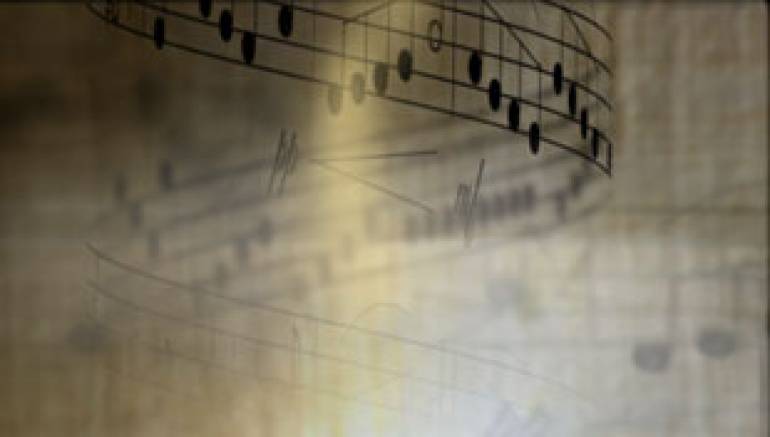 Few things can be as frustrating as rewriting. Oftentimes a songwriter feels he’s hit the nail on the head with a particular lyric or melody, only to be told by his or her publisher, songwriting partner, or some other interested party that “it’s not quite there yet.” More often, the songwriter himself feels that his work is missing something, but may have a hard time putting his finger on just what that “something” is.

For those and other reasons, “song rewriting” can be a crucial step in seeing a composition through to satisfactory completion, or in finally giving up and moving on to another idea. Rewrites can occur at any point in a given song’s life cycle, and for a multitude of reasons: What seemed a good idea for a male vocalist may evolve into something that works better for a female singer, for instance; a decision may be made to try and make a song skew to a younger audience than originally planned; or, given the transient nature of pop culture, a key line using a particular bit of slang may find itself hopelessly outdated.

Most writers are open to rewriting something if they firmly believe that a realistic goal is in sight. “If a songwriter has a guarantee from a label that the artist is actually going to cut the song and/or he wants to make it a single, that makes it more credible,” remarks Carol Spencer, Senior Creative Director at Famous Music Publishing. “But if it’s just rewriting for the sake of rewriting, or at the direction of a&r with no guarantee that it will ever be recorded, it becomes more of a shot in the dark.”

Jennifer Blakeman, Vice President of a&r at Zomba Music Publishing, agrees. “Most of the horror stories will be told by writers about a&r reps that have them rewrite a song multiple times only to not use it,” she says. “Imagine back to high school when you had to write a theme paper. Sometimes the biggest battle was coming up with the theme, and once that was established, the outline became a little more obvious.

“Now imagine you’ve finished the most brilliant theme paper you think you’ve ever written,” she continues. “You’ve turned it in to the teacher and it comes back marked with a big red ‘D’ and a note to ‘rewrite it.’ The obvious questions are, ‘What didn’t you like about it? Rewrite what? What do I need to fix to get an ‘A,’ because I thought it was brilliant as it was?’ I think a lot of non-writers can relate to that.”

“If you can give songwriters directions that they can understand, that’s the best way of going about it,” adds Spencer. “If all you can come up with is, ‘Oh you didn’t really nail it’ or ‘You need to work on the chorus melody,’ that doesn’t give them much to go on. You need to be more concrete about why something isn’t working - the lyric is too clichéd, or you need a twist, or there’s no bridge.”

Once everyone is on the same page, being able to tell when a song is “done” can be tricky, the publishers say. “When I hear it one or two times and I can remember it, that’s when it really hits me,” says Spencer. “It’s the same for anybody, really, not just a publisher. We hear so many songs every day, and a lot of them are good, certainly cut-able . . . ‘B-plus’ or ‘A-minus’ songs that are maybe not the single, but something you can immediately remember.”

“For me, I think it’s done when the original writers of the song proclaim it done,” Blakeman says. “It’s their creation and it’s up to them whether they choose to rewrite it or put it on a shelf, sing it to themselves in the shower or give it to an artist to release to the world.”

Is it possible to over-rewrite a song - in cooking terms, to bake it until it’s a rock? “Absolutely,” Blakeman says. “In my opinion a song can be so dissected by good intentions that the initial glimmer of something you found in it is completely lost. You can only re-cut a flawed diamond so many times, in an effort to get rid of the flaws, before you lose its ultimate value.”

“Some songs are just not meant to be,” Spencer concurs. “Usually in those cases the songwriter himself isn’t feeling very confident with it, and it becomes obvious that the song doesn’t really work for who you’re writing for - or for anybody you can imagine, really.” As to how often she personally would ask a writer to try again, Spencer says, “I would certainly not ask a writer to revisit a song like that more than three times.”

As for the concept of lightning striking the first time out with a particular song, that’s not as rare as you might think. “Oftentimes the first pass is successful for sure,” Spencer says. “Sometimes they’re just inspired or on a good direction with a co-writer and they nail it the first time out.”

“I had one writer who would stand in front of a microphone and sing words over a track,” recalls Blakeman. “Whatever came out of his mouth the first time was what the song became, almost as if he believed in some sort of divine intervention feeding him the lyrics that were ‘supposed to be with that music’.”

As with most creative endeavors, there’s no one surefire formula when it comes to rewriting. “Some lyricists can deliver a brilliant lyric in five minutes,” Blakeman says, “while others will craft it over time . . . take a piece of music away and get to know it, realize it, let it breathe, test a line or phrase and change it a few times to make it just right. They’re essentially rewriting it before ever delivering it to the publisher.”