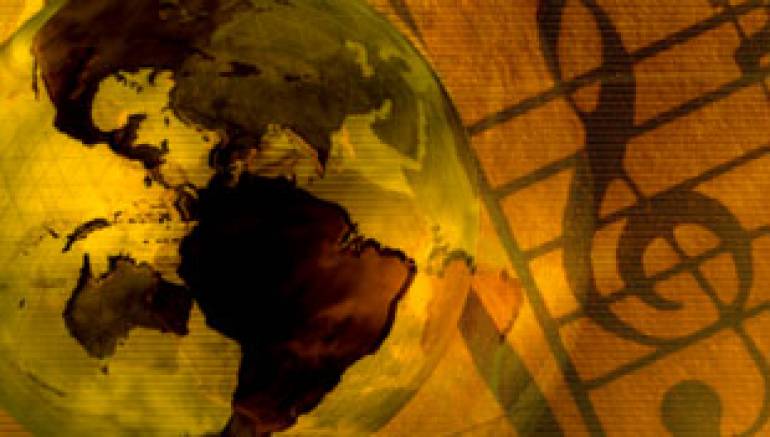 In addition to the secondary income streams from sales of sheet music and synchronization explained elsewhere, there are also monies to be earned internationally, should your song cross over beyond U.S. borders.

While the major multi-national publishers (EMI, Warner-Chappell, Universal, BMG, etc.) maintain offices in most of the leading territories, most independent publishers do not. As a result, these publishers sign agreements with local publishers in each territory to collect on their behalf. In these cases, the local publisher becomes known as a sub-publisher.

Regardless of what kind of publishing company is representing you, you should keep in mind that most countries have a mechanical rights collection society that licenses all musical compositions used by all record companies in that country. These mechanical societies are oftentimes government-owned and operated. Each local publisher files a claim with the mechanicals society explaining what percentage of a particular song it represents, and the collected monies are allocated accordingly.

As is the case with your U.S. publishing agreement, an advance from the sub-publisher may be involved. For new songwriters with no proven track record, there may be no advance, with the sub-publisher content to merely collect on behalf of the U.S. publisher (this arrangement is usually referred to as a “collection deal”). In the absence of an advance, the sub-publisher will usually keep a lower percentage. Sizes of the local market and of the catalog also affect the advance amount. Advances can also be greatly affected by the currency exchange rates: if the U.S. dollar is strong, lower U.S. dollar advances are the norm.

In addition, sometimes when an American song becomes an international hit, various territories will seek the release of a version with lyrics in the language of their country. The local lyricist (or translator) will then receive a share of the royalties on that version, paid by the local societies. Sometimes the American songwriter and publisher are responsible for this percentage, while other times the sub-publisher pays for it.

At any rate, the translated version should be registered separately with the society, which usually ensures that the translator does not get paid on the English language version.

Be sure to receive a copy of the new lyrics translated into English by a reliable third-party source for your approval. This will prevent a new version of your song going out with lyrics that you - or someone else - may otherwise find confusing or even offensive.

Sub-publishing deals are established to run for a specific duration (usually at least three years).