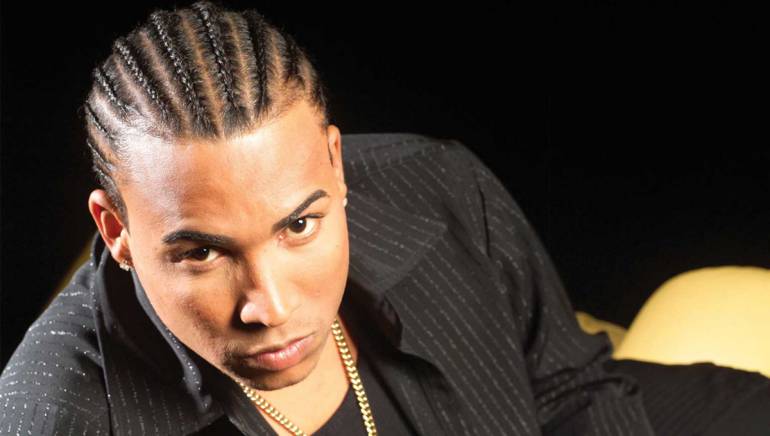 BMI’s Latin division was triumphant at this year’s Billboard Latin Music Awards in Miami on April 25, 2013. Reggaeton superstar Don Omar was the night’s biggest winner, taking home 10 awards, including Songs Artist of the Year, Male; and Streaming Artist of the Year, thanks in large part to “Danza Kuduro”, his duet with Lucenzo which, to date, has received more than 440,600,000 views on Vevo. The Don didn’t just rule the Internet; he also ruled radio this past year with his more recent dance hit “Dutty Luve,” featuring his protege Natty Natasha - a fact recognized with the Airplay Song of the Year award.

The legendary Jenni Rivera was honored with six awards, including Artist of the Year and Regional Mexican Album of the Year for her posthumous “La Misma Gran Señora.” Actor Edward James Olmos introduced a tribute segment to La Diva de la Banda, while her parents, Pedro Rivera and Rosa Saavedra, and eldest two daughters, Janney “Chiquis” Marín and Jacqueline Marín, accepted her awards.

Mexican legend José José, affectionately called “El Principe” by his peers in the industry and diehard fans, was honored with the Billboard Lifetime Achievement Award.

Related: BMI Kicks Off the 2013 Billboard Latin Music Conference in Miami With a Star-Studded Showcase

It was a big night for Mexico, with Maná taking home the Latin Pop Albums Artist of the Year, Duo or Group, award. The veteran rockers were also honored with a Billboard Spirit of Hope Award, for their environmental activism through their Selva Negra Foundation over the past 20 years.

For a complete list of winners, visit the Billboard site.