Posted in The Weekly on June 23, 2017 by Cliff Goldmacher 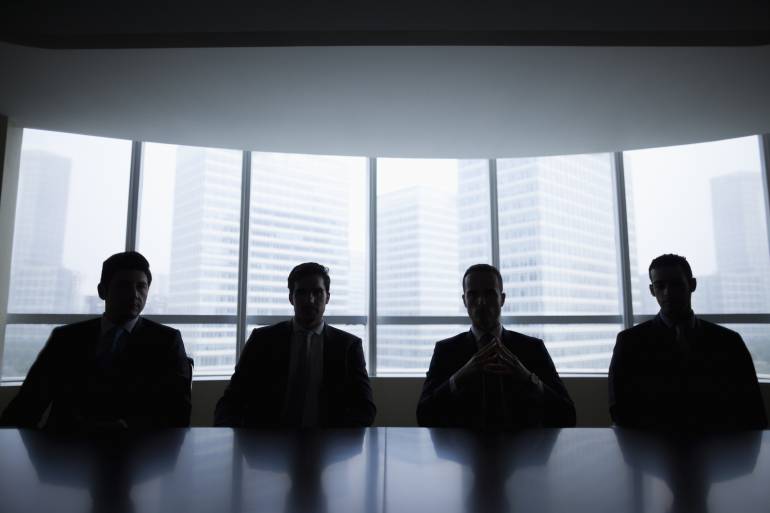 Getting a chance to sit down with a music publisher to play them some of your songs is a genuine opportunity and one not to be taken lightly. While bringing great songs is certainly an important part of the equation to build a relationship, it is by no means the only thing that counts. Publishers are more likely to want to work with people that make it easy for them to do so. To that end, I’ve listed a few things below that you should consider in order to help your cause.

Show up on time
There are lots of ways to show a publisher that you’re serious about your songwriting and about being a professional. One of the first - and easiest - is to show up to your meeting on time, and by “on time” I mean five minutes early. Publishers are busy people and if you’re fortunate enough to have found one who will take time out of their day to listen to your songs, you should treat them - and their time - with the utmost respect. Publishers want to know not only that you write great songs but also that you’re dependable and professional. Showing up on time goes a long way towards making a positive first impression.

Only bring a few songs
There is a temptation when meeting with a publisher to bring as many songs as you can. I get it. You’re proud of your songs and you’re hoping the publisher will love all of them as much as you do. The reality is that, as I mentioned earlier, a publisher’s time is limited. I’d highly recommend bringing only a few songs to your meeting. On top of that, if the songs are on a CD, make sure the CD is clearly labeled with track numbers so that the publisher can get right to it. If you’re going to be directing the publisher to your SoundCloud page or links on your website, the same rule applies. Only have a few of your best songs (2-3) and know how to direct them to those songs very quickly. Believe me when I tell you that if a publisher wants to hear more songs in addition to the ones you’ve brought, they’ll ask. It’s a good problem to have.

Don’t “defend” your song if the publisher doesn’t like it
It pays to remember that songs are art and art is subjective. In other words, not everyone is going to love your songs as much as you do. This is the simple reality of getting your songs out there. If a publisher doesn’t care for one of your songs, that’s their opinion and they’re absolutely entitled to it. Spending even a second defending your song or arguing with a publisher is not only wasted time but also a foolish approach if you’re hoping to interest them in any of your future work. Simply accept that for this publisher your song wasn’t their cup of tea and move on. This shows that you’re comfortable enough with yourself and your songs to understand that not everyone will love everything you do. And, by the way, our industry is full of stories about publishers who passed on songs that later went on to become huge hits. That’s the best “defense” there is.

Working every day to improve your songwriting is a noble pursuit and one we should all aspire to. That being said, when it comes to meeting with a publisher, professional behavior and a great attitude can make a big difference. Pairing those with strong songs is definitely a winning combination.

Cliff Goldmacher is a songwriter, music producer and educator with recording studios in Nashville, TN and Sonoma, CA. Through his studios, Cliff provides songwriters outside of Nashville with virtual, live access to Nashville’s best session musicians and demo singers for their songwriting demos. You can download Cliff’s FREE tip sheet “A Dozen Quick Fixes To Instantly Improve Your Songs”.