Posted in The Weekly on October 20, 2020 by Cliff Goldmacher 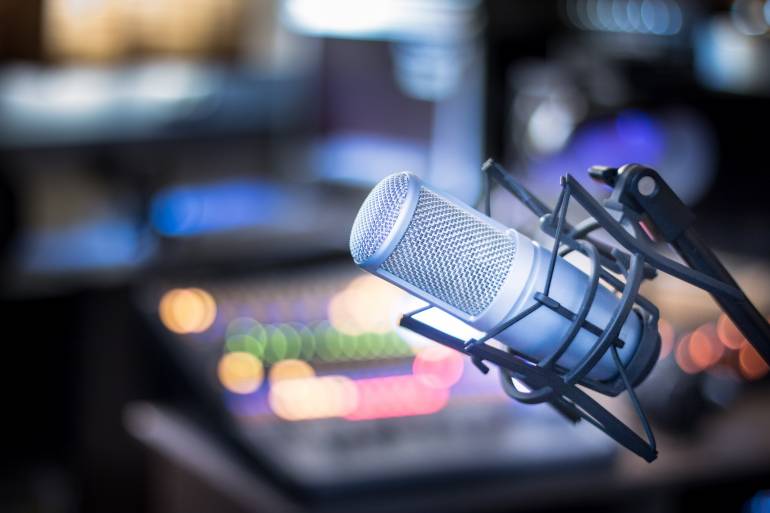 1. Keep a recorder running during your entire session
Not only is it a good idea to make a final rough recording when your song is finished but I would also recommend using that same recorder to record your entire songwriting session. This way you’ll be able to go back and rediscover the ideas that might have been played, sung or otherwise suggested during the writing process and unintentionally forgotten. It’s a great safety net.

2. Make your rough recording the moment you’ve finished writing your song
There is often a tendency once you’ve completed a song to take a break for a few days. While taking breaks from the writing process is great, I’d still highly recommend making your rough recording the moment you’ve finished your song. In my experience, this is the best time - and the best way - to capture the spirit and emotion of the song before it has a chance to fade or change. That said, this particular rough recording may or may not be the final one you make as the following tip will explain.

3. Listen back to your rough recording to edit/improve your song
No matter how finished you think your song is, how many times you’ve sung it in the writing room or even performed it live, there is something about sitting down with a lyric sheet in front of you and listening back to your rough recording that will reveal previously undetected flaws in your song. I suspect it has to do with listening to your song as an average listener would instead of being engaged in the process of performing it.  It might be that listening this way reveals lyrics that feel crowded or melodies that don’t quite deliver, but whatever it is, use your rough recording as a last line of editing defense before you officially call your song done.

You don’t have to be a producer or a sound engineer to take advantage of what recording has to offer. Pairing the tips I suggested in my earlier article with the voice memo app on your smartphone, a standalone handheld recorder or even a simple - and often free - piece of software for your laptop, will do the trick. The key is that by taking the time to learn how to make and then use your rough recordings, you’ll be doing yourself and your songs a big favor.

Cliff Goldmacher is a GRAMMY-recognized songwriter, music producer and author with recording studios in Nashville, TN and Sonoma, CA. Through his studios, Cliff provides songwriters outside of Nashville with virtual, live access to Nashville’s best session musicians and demo singers for their songwriting demos. Find out more. You can also download Cliff’s FREE tip sheet “A Dozen Quick Fixes To Instantly Improve Your Songs.”