Posted in MusicWorld on March 9, 2004 by Kevin Zimmerman 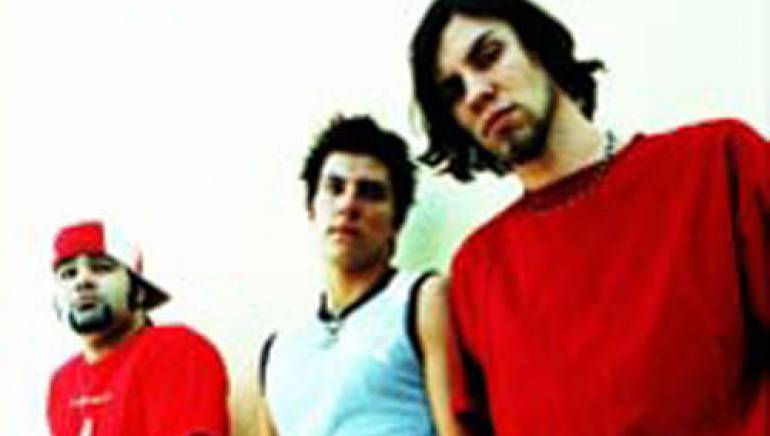 At first glance, Smile Empty Soul impresses as another in a long line of solid, heavy rock acts. Upon closer inspection, however, the Santa Clarita, California trio reveals that there’s a brain behind all the riffing and pummeling; in fact, there’s a very deliberate sense of songcraft to the group’s music.

Along with drummer Derek Gledhill and bassist Ryan Martin, Danielsen fulfills that promise throughout the band’s self-titled debut album on Lava Records. With a nod to such ‘90s rock stalwarts as Korn and Faith No More, Smile Empty Soul rages through anthems like “Nowhere Kids” (think “My Generation” for the X-Games set) and “Bottom of a Bottle” while leaving room for such introspective, acoustic-based tunes as “This Is War” and “For You.”

"I'm actually a fairly happy guy,” Danielsen says about his sometimes dark lyrics, “especially right now. But no matter how happy I am, there are still a lot of problems in everyday life -- and I just want to write about those things because it helps me. And hopefully, people can relate and it might help them, too."

As for tags, the group doesn’t mind being called “heavy,” but disdains “metal.” "We just don't like the term," says Gledhill, while Martin adds, "If anything, we're more alternative rock. But I'd just call us rock.”